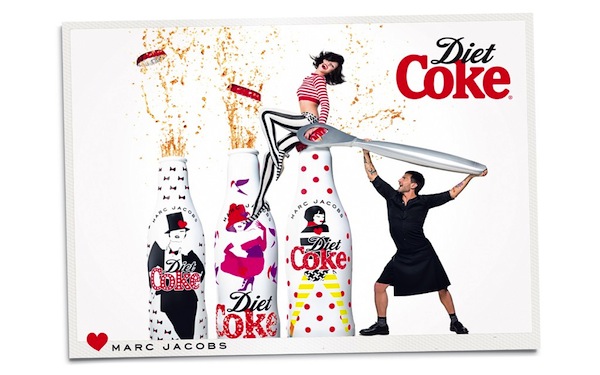 Marc Jacobs has teamed up with Coca Cola and has been appointed the new Creative Director for the company,and has designed a new bottle for Coca Colas Diet Coke products. Jacobs designed the new bottles and cans to celebrate Coca Colas 30th Anniversary in Europe.The bottles, featuring the same designs as the collaborated cans ,these products are available early via Parisian boutique colette priced at €3.50 euros.They are set to release all over Europe later this month. 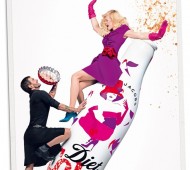 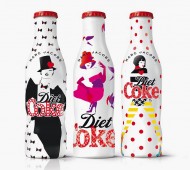 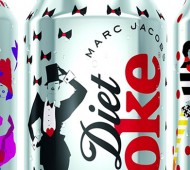 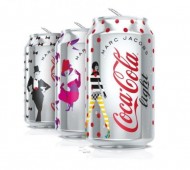