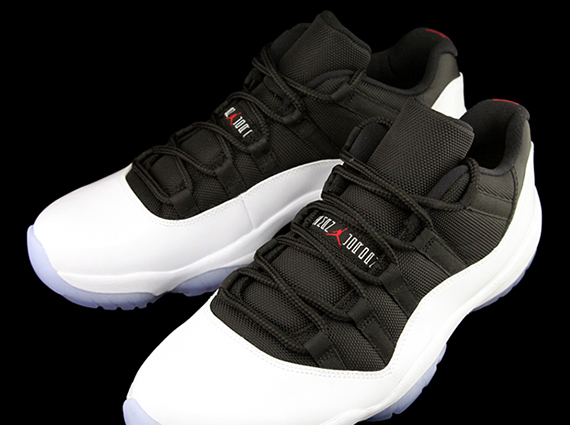 It’s not a coincidence that the White and Red Jordan 11 low release date was summer of last year. Jordan Brand has a thing for releasing certain shoes at specific times of the year. Don’t be surprised if you see another Jordan 11 low release date summer of 2014. Unlike the samples we saw late last year the red outsole has been replaced with an icy bottom, which is great because if they wouldn’t have done that then it would have been a repeat of last year with a black upper.  Check out the pics below, if you like these don’t forget they release June 8th . 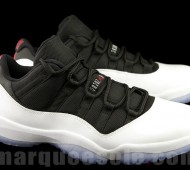 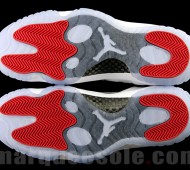 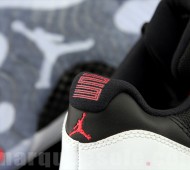