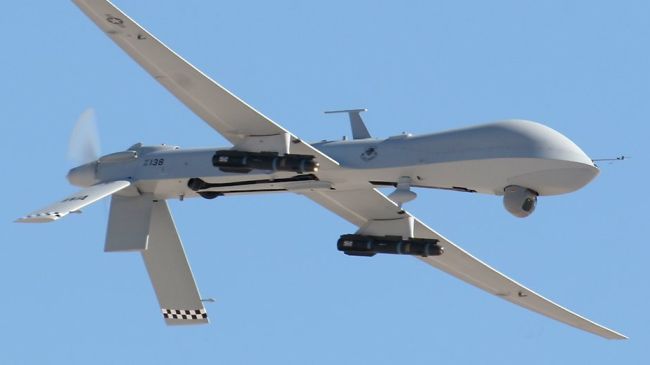 Imagen waking outside of your house looking up and seeing drones flying by in the sky. And while your standing there watching them fly in the sky the drones will be watching you . Watching your every step your every move reporting every piece of visual data to the government. Sounds like something out of a movie set in the year 3000 under the new world order. Well its actually allot more real than you would expect.

Congress has approved for drones to fly the U.S Air Space and is expected to be active as soon as 2018. The FAA Reauthorization Act that President Obama is expected to sign and it orders Federal Aviation Administration to develop regulations for the testing and licensing of commercial drones by 2015. Estimates have been made that the comercial drone market can be worth hundreds of millions of Dollars.The government estimates to have 30,000 in the U.S. airspace by 2020. The drones will be used by Police and other Government agencies and researchers . As we speak they’re pushing for the use of drones in America. Currently drones are used in the CIAs armed predator drone program. From what they tell us they used drones to fight Terrorist and Terrorist Organizations such as Al Quaeda. Even though the drone was a deadly weapon its main use was surveillance. The drones vary in size from some being the size of model airplane to having the wingspan of a a jet. U.S. Customs and Border Protection, currently use 9 drones similar to the drones the CIA uses. U.S. Customs and Border Protection use the drone for counter surveillance and anti-narcotics operation to fight the war on our borders. They say its not only about surveillance the unmanned aircraft can be used to fight fires,find missing hikers  or people in natural disasters. Which is all fine but what they dont mention is that the drones would probably be used 20% at most for those type of things.So that still comes down to at least 80% of the drones used will be around to keep in an eye on citizens.Stay tuned for these and many more topics that might catch your attention. 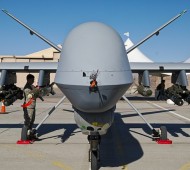 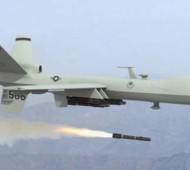 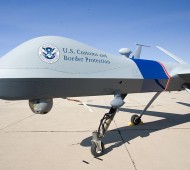 The post Drones will watch us in 2018 from the sky. appeared first on 8&9 Clothing Co..