In 2001 Blow the biopic of Boston George released starring Johnny Depp. While in federal prison George meets Diego who tells him “he failed because he had the wrong dream.”  That epic line led to George’s introduction to the MedellÃ­n cocaine cartel and the rest was history. 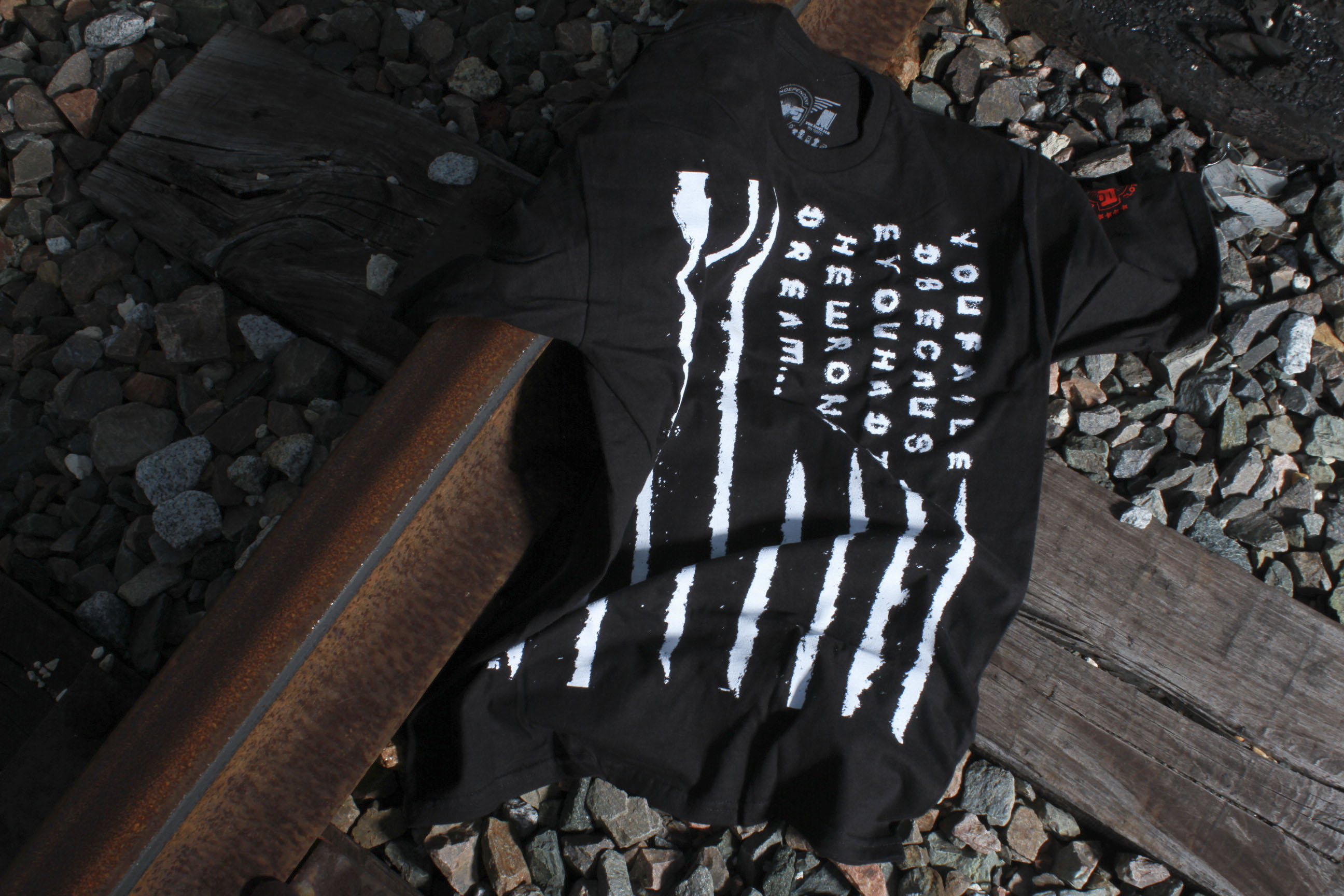