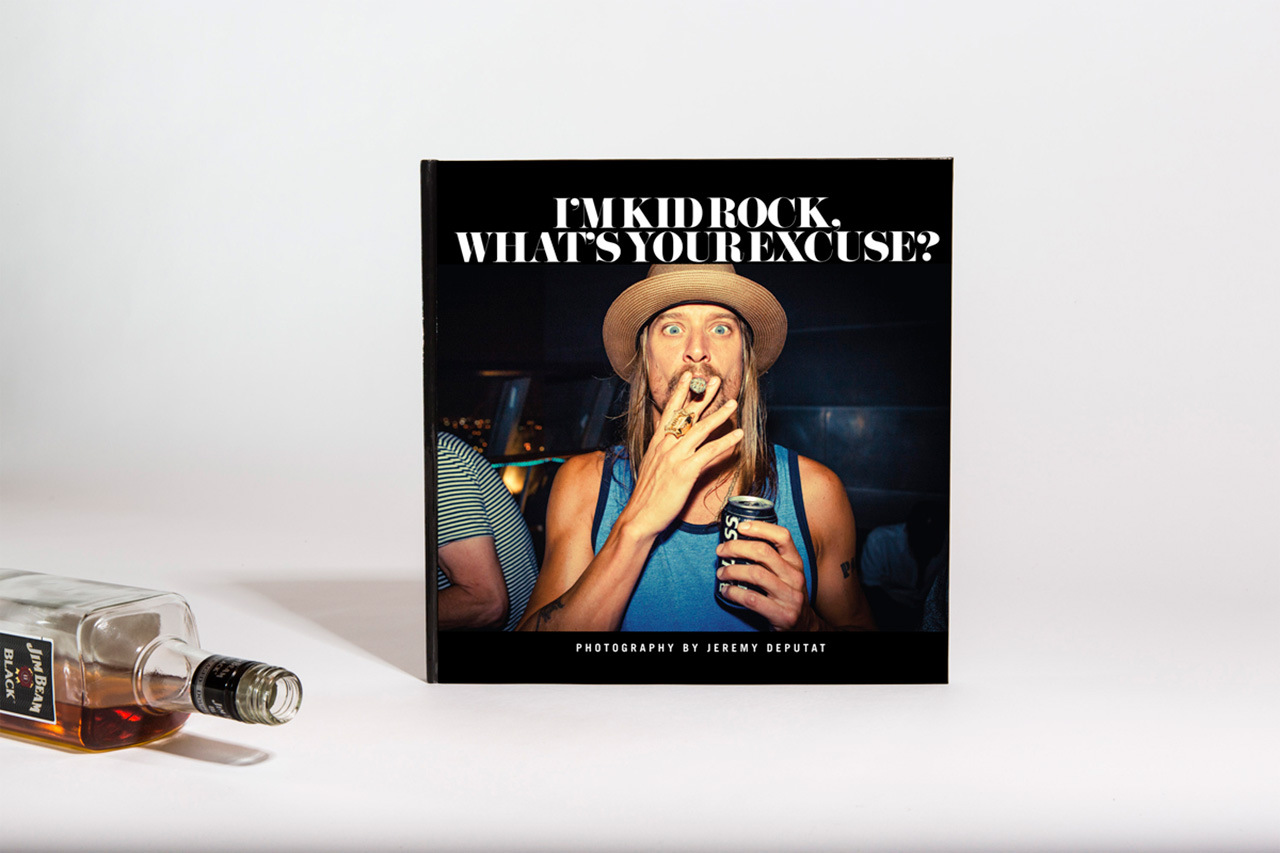 Not everyone gets to see the behind-the-scene debauchery-laden lifestyle that Kid Rock‘s renowned for, but now thanks to Detroit photographer Jeremy Deputat – and furthermore Kid Rock for allowing him the access-all-areas photo pass – we get a glimpse, a detailed one if you will, of the iconic rock star living up to his “born free” motto on the road.

“Shoot everything, edit nothing, I’m not scared!” was what Rock told Deputat when asked upon photo restrictions. Deputat shot over 25,000 photographs during his summer 2011 tour, displaying the many facets of tour life, from sound-check to whiskey-fueled after parties and everything in between. The 176-page 12″ by 12″ hardcover tome also sees cameo features from Sean Penn, Jon Stewart, Jimmy Fallon, Gibby Haynes et al. Having shot an array of hip-hop figures such as 50 Cent, Eminem, Jay-Z, Dr. Dre and The Game as well as Danny Brown, Mayer Hawthorne and Peanut Butter Wolf, this will be Deputat’s first published book. I’m Kid Rock, What’s Your Excuse? is now available from Jeremy Deputat’s online store. 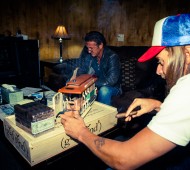 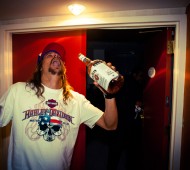 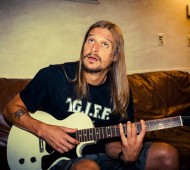 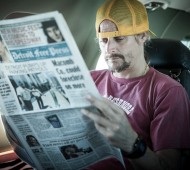 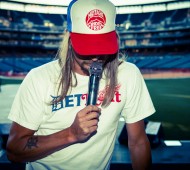 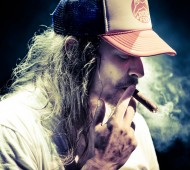 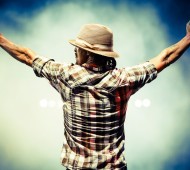 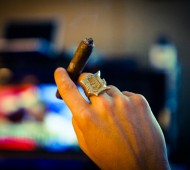