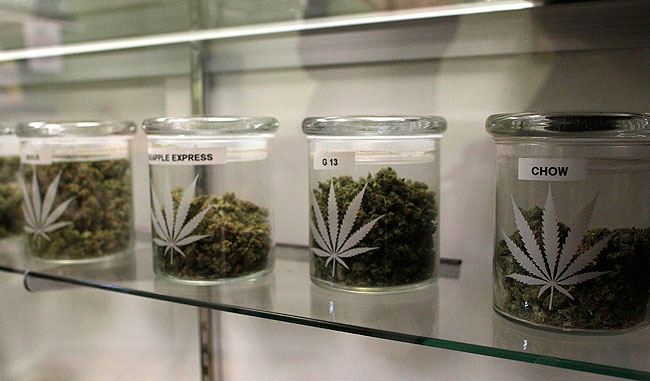 The disconnect between Florida residents and politicians continues as a medical marijuana bill failed to get a hearing in the state House and Senate despite the fact that polling indicates 70 percent of Floridians favor legalizing medicinal pot.The Cathy Jordan Medical Cannabis Act is named after a Florida medical marijuana advocate who uses pot to treat symptoms of Lou Gehrig’s disease, which she’s suffered from since 1986.

Incredibly, after the Miami Herald ran a story about the potential legislation and mentioned Mrs. Jordan in February, police raided her home. Armed, ski mask-wearing cops seized 23 cannabis plants from the wheelchair-bound Mrs. Jordan. The divide between residents and their representatives is further illustrated by the unanimous approval of the bong ban bill by the Florida Senate Criminal Justice committee. Earlier this week the committee voted 6-0 in favor of banning sales of all smoking paraphernalia.

The post Florida Officials Out of Touch on Medical Marijuana appeared first on 8&9 Clothing Co..