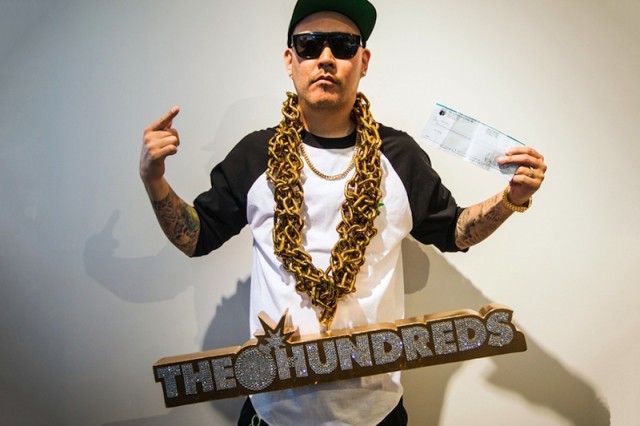 Season 2 is unfinished, as Ben decided to move on and do other things. We decided to release the unfinished episodes to be fair to Ben’s core fans who have been asking us to release season 2 for nearly a year.