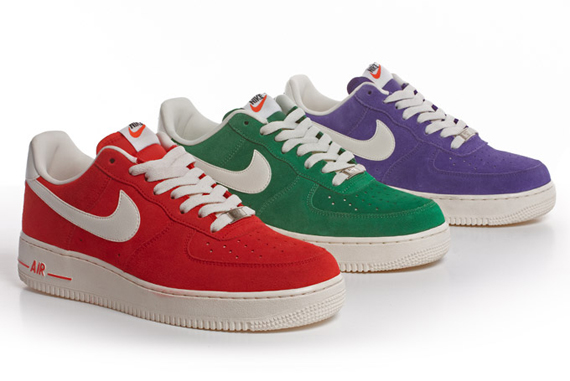 Nike has finally started releasing the Air Force 1 “Blazer Pack” little by little select retailers have been getting they’re hands on this dope pack. The sneakers were seen in February with two other pairs a navy blue and royal blue pair were featured in the first images of the pack being that they are not seen in the recent images released from Nike they are probably a later release. 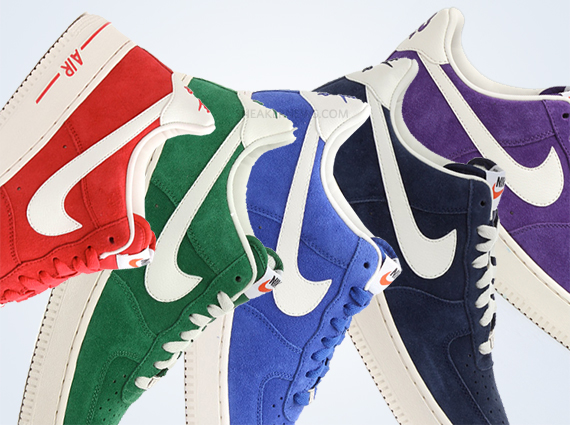 One thing that has fans puzzled is the tittle of the pack why the blazers? Well the pack’s inspiration came from the iconic color-ways of blazers from the past. The blazer silhouette was introduced before the Air Force 1 and were usually released in solid colors using tonal suede. The Blazer inspired pack features tonal suede in Pine Green, Varsity Purple, and University Red ,also they display vintage Nike tags on the tongue. If you haven’t seen them yet be on the look out these will be hitting a retailer near you any day now. Check out the gallery below for more images of the Blazer Pack and decide which of the three is your favorite. 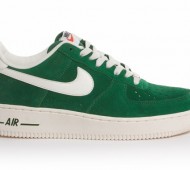 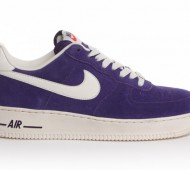 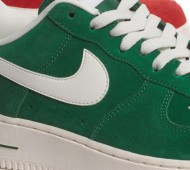 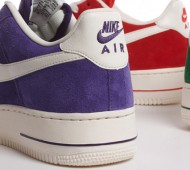 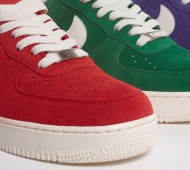