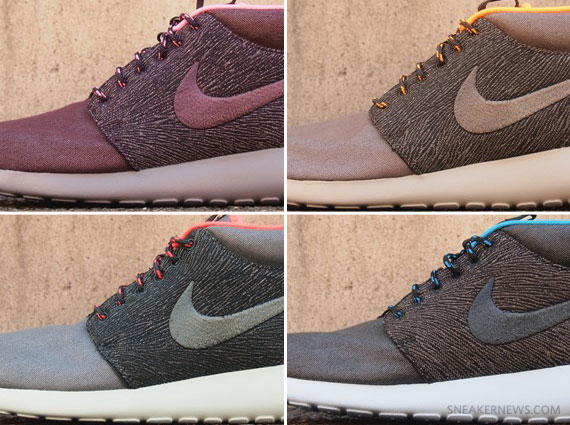 This was a big weekend with multiple sneakers that released I’m sure it was hard to make a decision on what to purchase. Today were highlighting a few sneakers we think made the cut for the top three releases of the weekend.

Nike released its Roshe Run Mid “City Pack” that included four pairs of Roshe Run Mid’s each representing cities that are considered fashion capitals such as  NYC,Tokyo,London and Paris. The Pack was really unique in the sense of colors and materials used to make these dope runners. And the “Roshe Run its self is a really unique silhouette one of the newer style introduced by Nike they chose this style to represent the four cities because of its fashionable build and innovative look. Each pair of Roshe Run’s has an abbreviation for each city on a tab located on the heal giving it that extra touch that make these great sneaker. 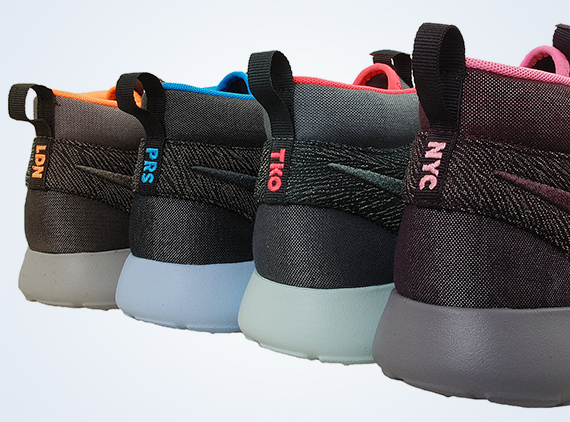 Another dope release that made the list was the AirJordan 1 “celtics” the shoe is a part of the 2013 OG collection. The sneakers feature green, gold, black and white and have a hardwood floor design that you can see on the areas on the shoe that are green. These were definitely worthy to make the list of top three sneakers released this past weekend. There has  been allot of color-ways in the Jordan 1’s that have released lately its good to see a pair that isnt an original color-way for Jordan brand but still fits in so well. 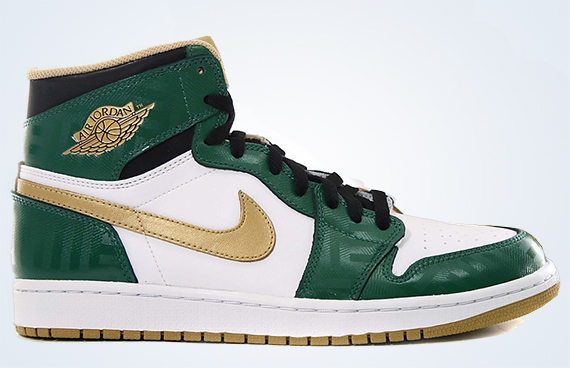 Last  but not least on the list of top three releases for the weekend was the Air Jordan 1 “93 Bugs”. The “93 Bugs” are a tribute to the Jordan 8’s that were dubbed by the sneaker community as the “Bugs Bunnies”, do to the straps on the jordan 8’s that people would compare to bunny ears. The sneaker features an almost identical color-way and set up as the Original Jordan 8’s. The most notable features related to the 8’s are the grey suede heal just as the 8’s have, the peace sign on the tongue with a jump-man in the middle that is synonymous with jordan 8’s and the 23 used over the toe box which on the original 8’s was located on the straps in the same unmistakable font. Hopefully for anyone reading you got a chance to get your hands on at-least one of these dope sneakers, if not they should still be available in stores if you act fast keep it locker here at 8and9.com for more on your favorite sneakers,music and clothing. 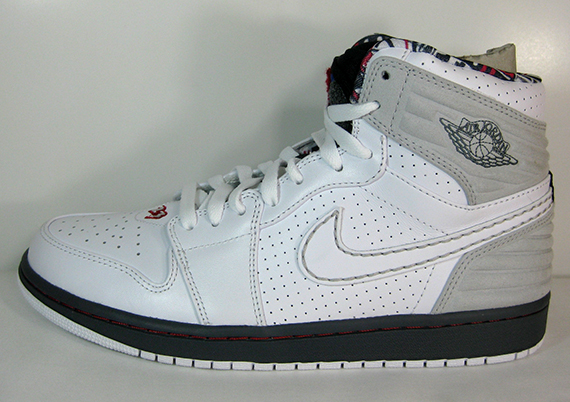