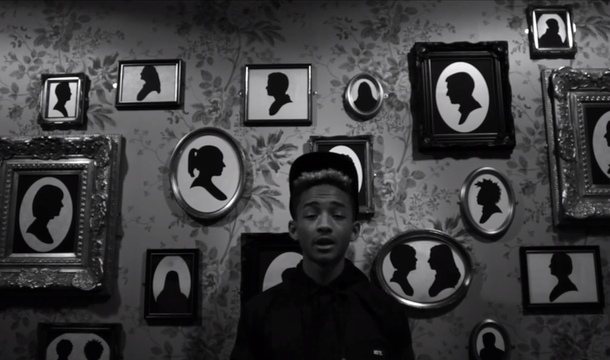 Check out this dope video of Jaden Smith’s new song “Shakespeare”. The video is unlike your average rap video. Jaden displays his rhyming skills during the whole video bringing you bar after bar. The young Smith is taking after his father a bit from movies to spitting rhymes looks like a promising future for the young artist. Watch the video after the jumpand keep it locked here at 8and9.com