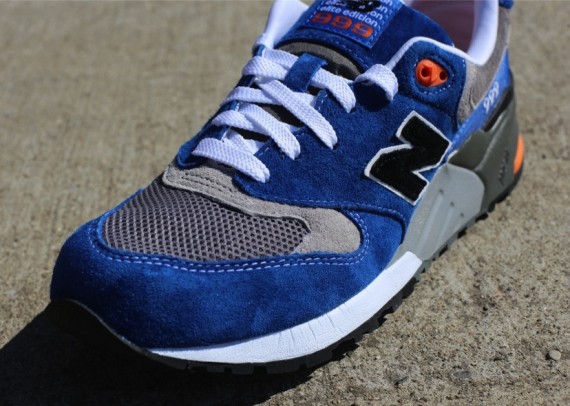 New Balance has finally announced they are releasing these 999 elite’s when they were first introduced the sneakers wasn’t called an elite,as a matter of a fact elite editions weren’t being released yet. At the time they were first featured critics were saying that it was going to be hard to top the Concepts X New Balance 999’s now that time has gone by these can now build they’re own legacy and receive they’re own recognition. The sneakers have a royal blue suede upper accented by hints of orange,grey and black. These will be big all over for New Balance heads but the big apple will definitely hold these a little closer to their hearts. we dont see to much of the 999 silhouette its nice to see New Balance using it a little more and playing with the colors more to bring out the full potential of the 999 silhouette.Take a closer look at the sneakers in the gallery below for a more detailed look,these will be hitting New Balance retailers soon. 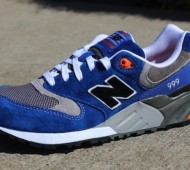 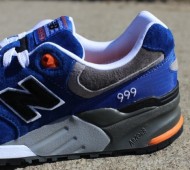 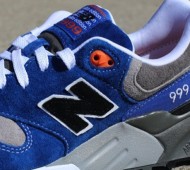 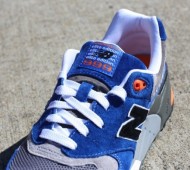