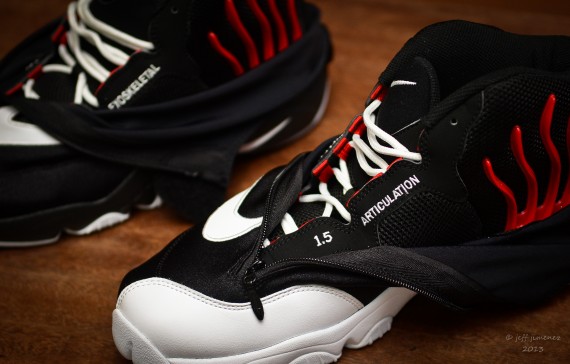 The Glove is finally making its way back to the sneaker community Nike should be releasing the Nike Zoom Flight 98 “Gloves” soon the sneakers were said to have been dropping in March ,but March came around and the “Glove” was a no show. New images have surfaced leading us to believe that the “Glove” release could be soon, perhaps summer? As of now theres little we know about the sneakers release what we do know is the New Zoom Flight 98’s are just as dope as their original counterparts. The images that recently popped up were good shots and gave some nice detailed looks of the sneaker. Check out the images in the gallery below and keep it locked here at 8and9.com for more info on these Nike Zoom Flight 98 “Gloves”. 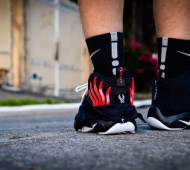 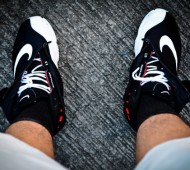 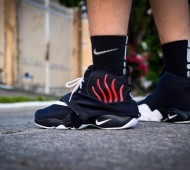 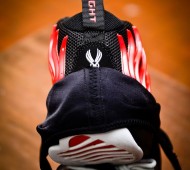 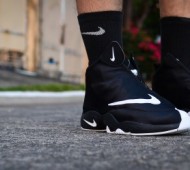 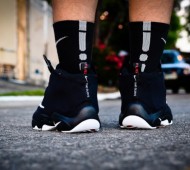 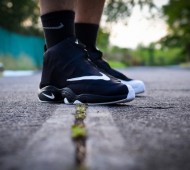 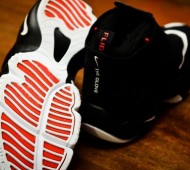