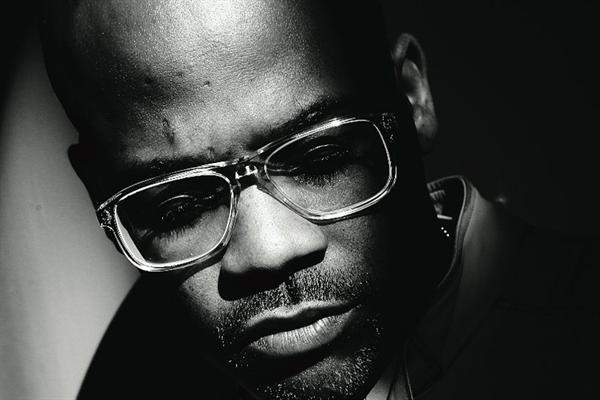 2013′s Dame Dash is definitely not like 1999′s Dame Dash. In a rare interview with Combat Jack, the 41-year-old entrepreneur chops it up for two hours with his former lawyer, touching on topics ranging from Aaliyah, the old Roc-A-Fella days, his ego, past insecurities, being “broke,” family life, what he has going on today, and where he sees himself in 10 years.

On leaving the music business:

“The music business isn’t really real business. People have titles but they’re all fronts. You’re told that you’re something just so someone else can tell you what to do. Like so many people out here are bosses or suppose to be presidents or chairmans or whatever, and they always have to ask somebody to cut a check. Me, as a boss, I’ve never had to ask anybody one time in my life. I wanna do something, it’s done. There ain’t nobody I gotta ask. I’m the boss.”

On his infamous ego:

“I feel like I push people to excellence no matter what and that’s undisputed. So everyone that was around me, the work ethic I instilled and the taste that I gave them, it’s all reflected in a very positive situation for people’s whole lives.”

“My quality of living has never been compromised. I got galleries all over the world. I did start Rachel Roy and sell half of it to Jones New York and I don’t see anybody else doing that right now. I’ve done so many other things. I just haven’t tried to advertise it. So I guess people’s perceptions are different but I just don’t care.