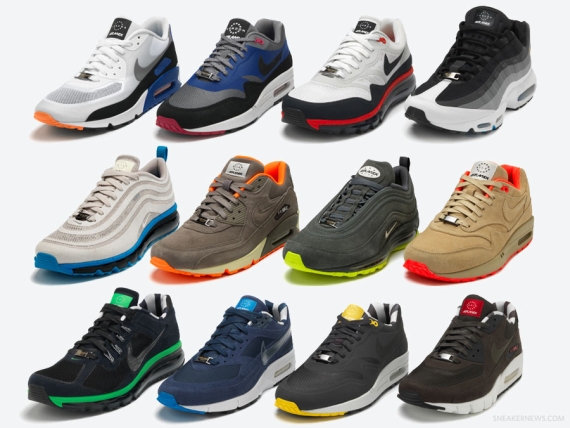 Nike had a confirmed release date for the Nike Air Max “Home Turf Collection and is releasing them in packs that represent each city. The Milan set features two pairs of 97’s, a pair of Air Max 1’s and Air Max 90s will be dropping April 20th along with allot of premium foot-wear. The next set of Air Max “Home Turfs” will be the Paris set that drops April 27th. A week later four more pairs of premium Air-Max’s will drop to complete 2/3rds of the “Home Turf” pack. The final installment of the “Home Turf” Collection is The London set these Air-Maxes drop May 4th the sneakers are releasing Via Twitter Link only. Check out a better look at the Air Max Home Turf Collection  in the gallery’s below. 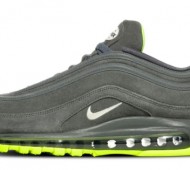 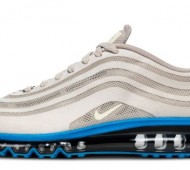 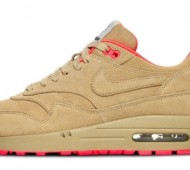 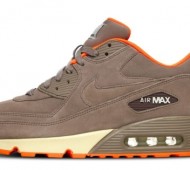 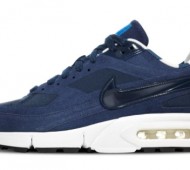 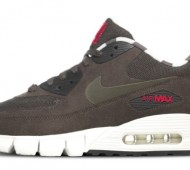 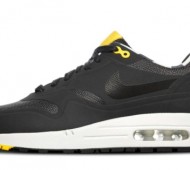 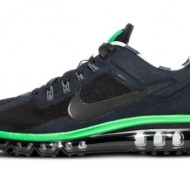 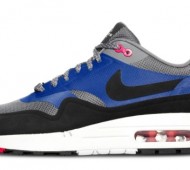 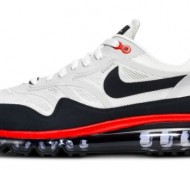 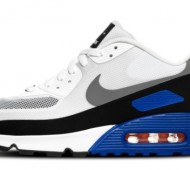 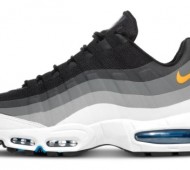