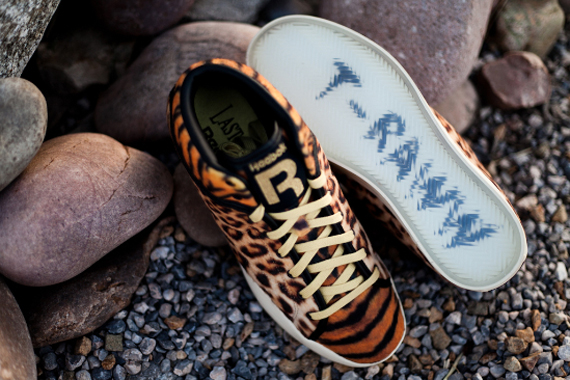 Reebok and Tyga have released another color-way in the “Prime Court Mid’s” ( T-Raww) and it is said to be the priciest release to date of the Prime Court Mid’s. The latest T-Raww featured by Tyga and Reebok is the Leopard/Tiger design that use’s a soft textured print of both leopard and tiger that cover the entire silhouette excluding the sole. The sneakers feature a white sole with an icy out-sole that reads T-RAWW underneath the sneaker. These catch the eye a little more than the first T-Raww’s that were all red leather and with the recent obsession with animal prints these are sure to fly off the shelves. Stay tuned for more new on these Tyga X Reebok T-Rawws and keep it locked here at 8and9.com 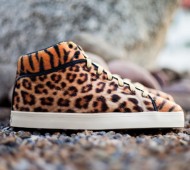 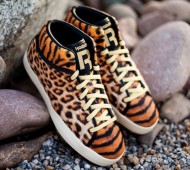 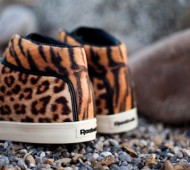 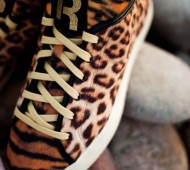