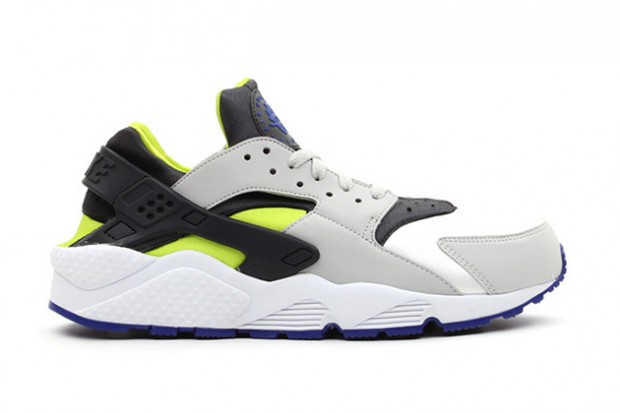 The Nike Huarache has made a come back in recent years popping in and out from seasons to season the shoes have definitely kept their legacy going and Nike plans to keep the OG classic around. The two new color-ways are no surprise as they are color-ways Nike has been throwing on all their signature shoes volt and crimson can each be seen on these upcoming Huarache’s. The first out of the two sports a predominately grey upper with white, black and volt in its many layers and lining. The second has a combination of dark and light suedes accented by a light touch of crimson Nike has been using crimson allot as of lately and people have taken a liking to it. The Huarache is a legendary silhouette Nike has chose to use its low-top version lately rather than its iconic High and Mid-tops. The low top version has more of a runner/trainer feel to it and I’m pretty sure thats what they will be i used as. stay tuned here at 8and9.com for more info on these upcoming Huarache’s . 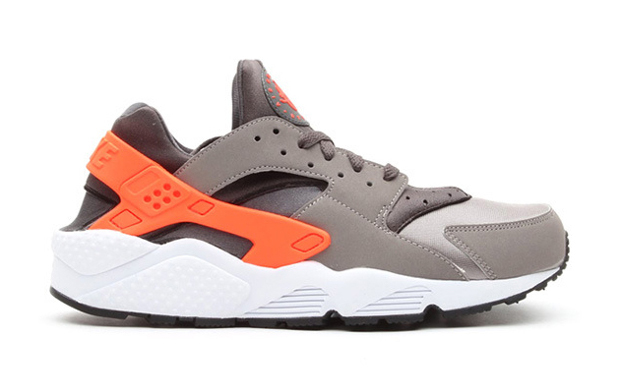