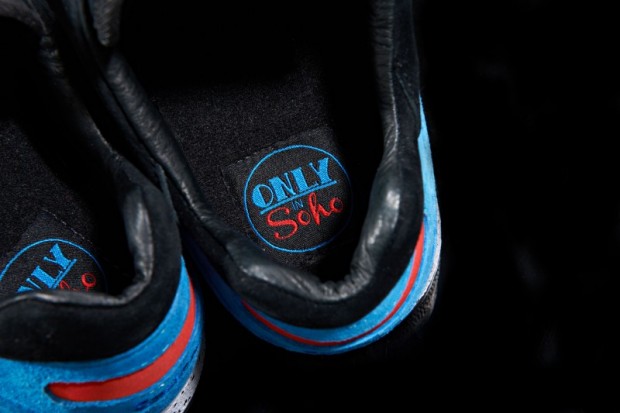 Saucony and FootPatrol have teamed up to bring us the “Only In Soho” Shadow 6000’s which were supposed to be available May 3rd at FootPatrol stores and on their website but,the release has been delayed till further notice. The sneaker is a tribute to London’s infamous “SOHO” known for its fashion, film and sex industries. In the 20’s Soho was known for its sex shops and crazy night life,but since the 80’s the city had cleaned up and is now one of London’s premier fashion districts although the city under went a huge change but, there is still area’s where sex shops and theater’s are till this day operating. The sneakers design and color are Soho inspired check out the gallery below for a better look at the FootPatrol and Saucony Shadow 6000’s. 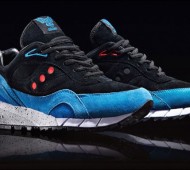 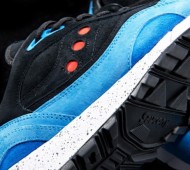 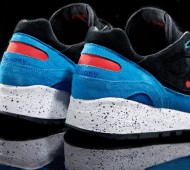 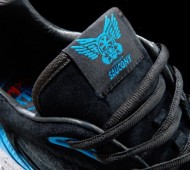