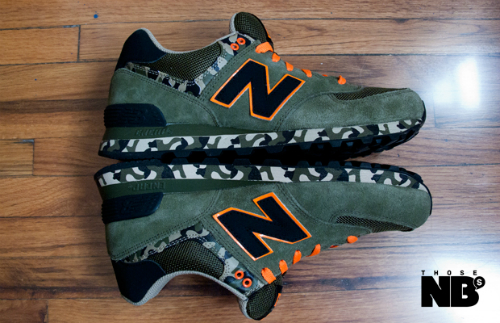 Check-out these New Balance “Camo” 574’s earlier in the year there were two New Balance camo 574’s that released, now a new Camo 574 has surfaced said to release this June. A combination of suede and mesh make up the upper of the sneaker complimented by a “Camo” mid-sole. The sneakers are accented by camo along the heel and orange accents on the branding and laces. New Balance has been dropping some heat for the summer and these can be added to the list of must have summer sneakers. Check out the gallery below for a better look at the New Balance Camo 574’s and keep it locked here at 8and9.com for more from New Balance. 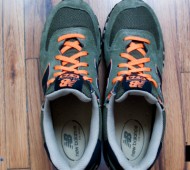 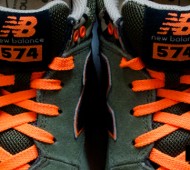 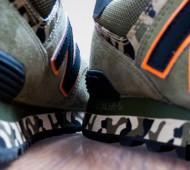 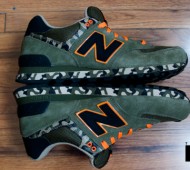 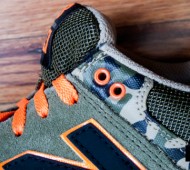 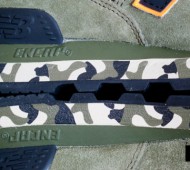