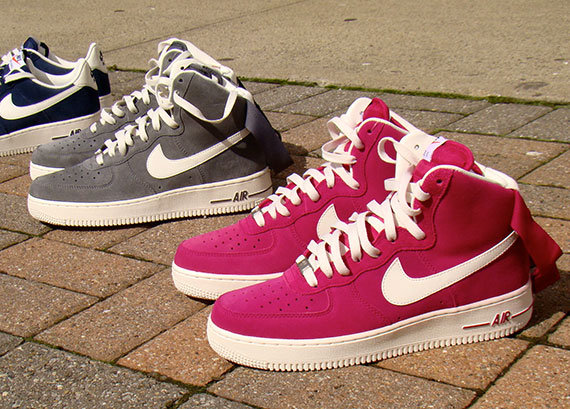 Today were spot-lighting the High-top Air Force 1’s from the (Blazer Pack), earlier in the year we gave you a look at the low-top Air Force 1’s from the same pack, now May 18th the hightop version will be dropping. An all red suede upper was combined with white swoosh’s and white laces giving these Air Force 1 a classic look also making it a complete blazer tribute. The second sneaker was laid out the same as far as the color distribution a grey tonal suede upper was combined with the same white accents and branding on the tongue just as the original nike Blazers featured.Check out the gallery below for a better look at the hightop Air Force 1’s from the Blazers pack. Don’t forget may 18th these will be hitting retailers, keep it locked here at 8and9.com. 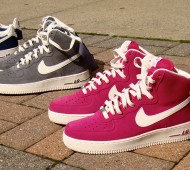 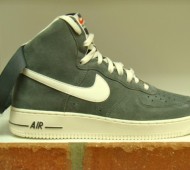 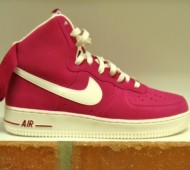