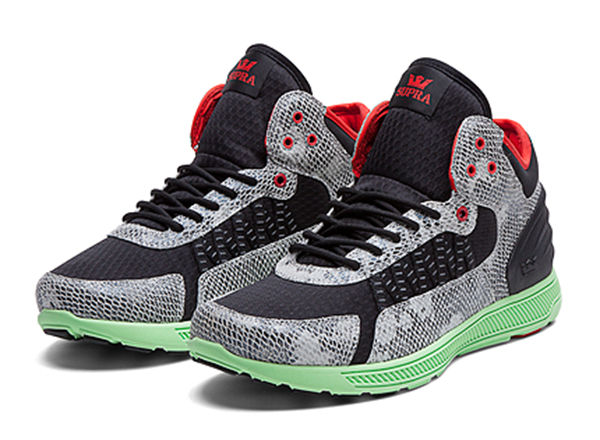 Almost half way throughout the year and year of the snake inspired sneakers are still dropping. I’m guessing Supra decided to wait for some of the hype to die down and let some of the other companies drop their (Y.O.T.S.) first so as to not over shadow they’re Year of the snake release. Supra used its Owen Mid silhouette for the (Y.O.T.S.) adding a light green sole that almost looks like it glow in the dark was a nice touch to accent the black mesh and snakeskin, and the red around the lace eyelets, lining and branding give it that signature supra look. Check-out the gallery below for a better look at the (Y.O.T.S.) Supra Owens. 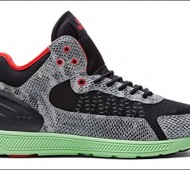 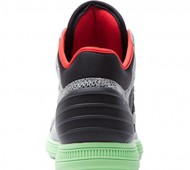 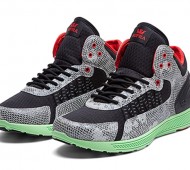 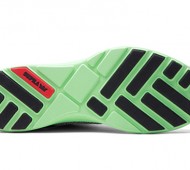