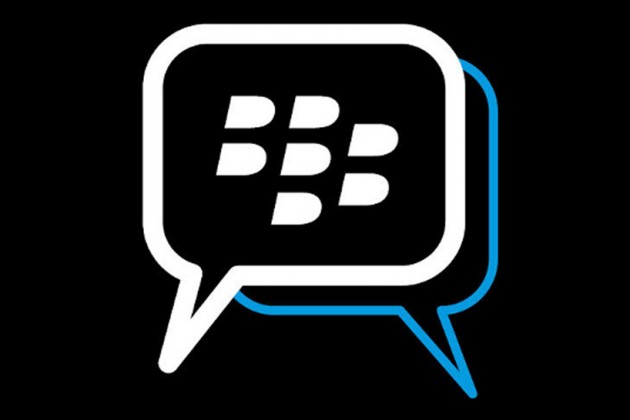 BlackBerry today announced plans to make its ground-breaking mobile social network, BlackBerry Messenger, available to iOS and Android users this summer, with support planned for iOS 6, and Android 4.0 or higher. Upon release, BBM customers would be able to broaden their connections to include friends on other mobile platforms.

BBM is loved by customers for its “D” and “R” statuses, which show up in chats to let people know with certainty that their message has been delivered and read. It provides customers with a high level of control and privacy over who they add to their contact list and how they engage with them, as invites are two-way opt-in. iOS and Android users would be able to add their contacts through PIN, email, SMS or QR code scan, regardless of platform. Android users would also be able to connect using a compatible NFC-capable device.

If approved by Apple and Google, the BBM app will be available as a free download in the Apple App Store and Google Play store. Additional details about system requirements and availability will be announced closer to the launch. via HS

The post BlackBerry to Offer BBM as Standalone App for iOS and Android appeared first on 8&9 Clothing Co..