“Renders of what appears to be an iPad Mini 2 have been circulating and according to the latest rumors, will be launched in the third quarter of this year. In addition to a screen that extends all the way to the edges, the iPad Mini 2 is purported to have the following specs:

We’ll have to wait and see what Apple officialy delivers but these renderings are among the best we’ve seen yet”. via HS 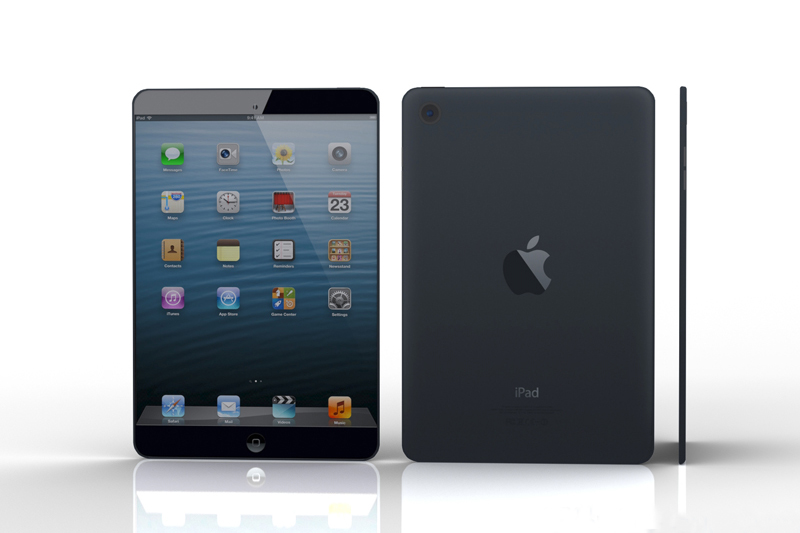 The post I Pad Mini 2 Render and Specs appeared first on 8&9 Clothing Co..