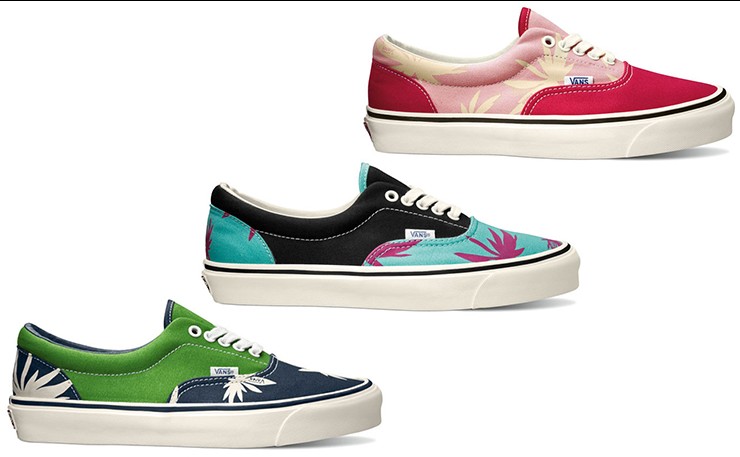 Checkout the latest Vans OG era’s that will be hitting retailers next month. The ‘Palm Leaf” print is dope print that has been a fan favorite since its introduction and ever since than some great van sneakers have been released that feature the palm leaf design. The next color-ways to release this june are all great summer pic ups, a green upper was paired up with a navy toe and heel that displays a white palm leaf print, the second color-way we’re previewing has a black upper which was combined with teal toes and violet palm leafs making for a great color-way, last but not least a faded red upper that was almost pink sports white palm leafs and the toes and heel are left blank unlike the other two instead a red canvas was used to contrast the palm leaf upper. Checkout the gallery below for a better look at each sneaker an keep it locked here at 8and9.com. 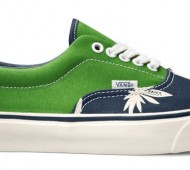 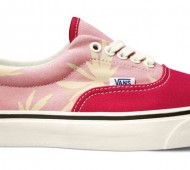 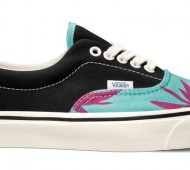