“British car maker Aston Martin celebrates its centenary with the CC100 Speedster Concept. After several teasers, the concept sports car has finally been unveiled today through a making-of video. The video nicely highlights the process from concept to reality, involving a design and creation process. The CC100 Speedster Concept brings the heritage of the Aston Martin brand in car racing back to the future” via HS 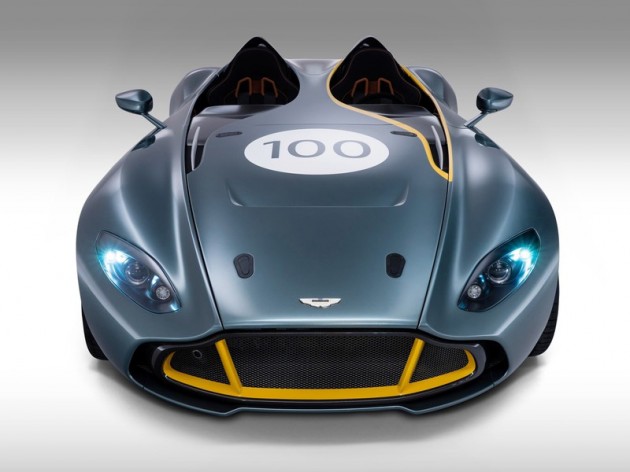