Air Jordan Toro 4 2013. The Jordan 4, in my opinion is one of the dopest Air Jordan models, its one of the few models that looks great in almost every colorway that has been released, and of course a big inspiration for many of the Jordan Brand crossover models. All of that and pair it with the enormous growing sneaker community and a classic Jordan colorway, the Air Jordan Toro 4 deserves all the hype that comes with its release.

This highly anticipated release landed at our Miami Showroom this past weekend and we knew we had to get right to work. The homie Respek Fresh got to snapping some detailed pics of these beauties, and you can really see how dope of a shoe it is. You already know we are whipping up something special and of course a shirt to match these. The official release date for the Air Jordan Toro 4 is expected to be July 13 2012. Although it looks similiar to the Red Spizikez the red on the Air Jordan Toro 4 is very different. “.. this tonal-red Air Jordan IV generated a ton of chatter once Carmelo Anthony showed off his PEs after the London Olympics. Recent previews revealed that the upper material was not a suede material (like the 2012 Breds and the aforementioned PE), but a flat nubuck material.” via SN.

Will you be copping these? Resellers and websites have been selling them for a while now and they have been popping up at sneaker shows. What about the glow Jordan 4s dropping later on this year? Seems like that will be another banger for 2013. I’m a sucker for a dope pair of Red Jordans, in the classic models of course. This is sure to be a hot item when it releases so keep an eye on our streetwear blog for more info! 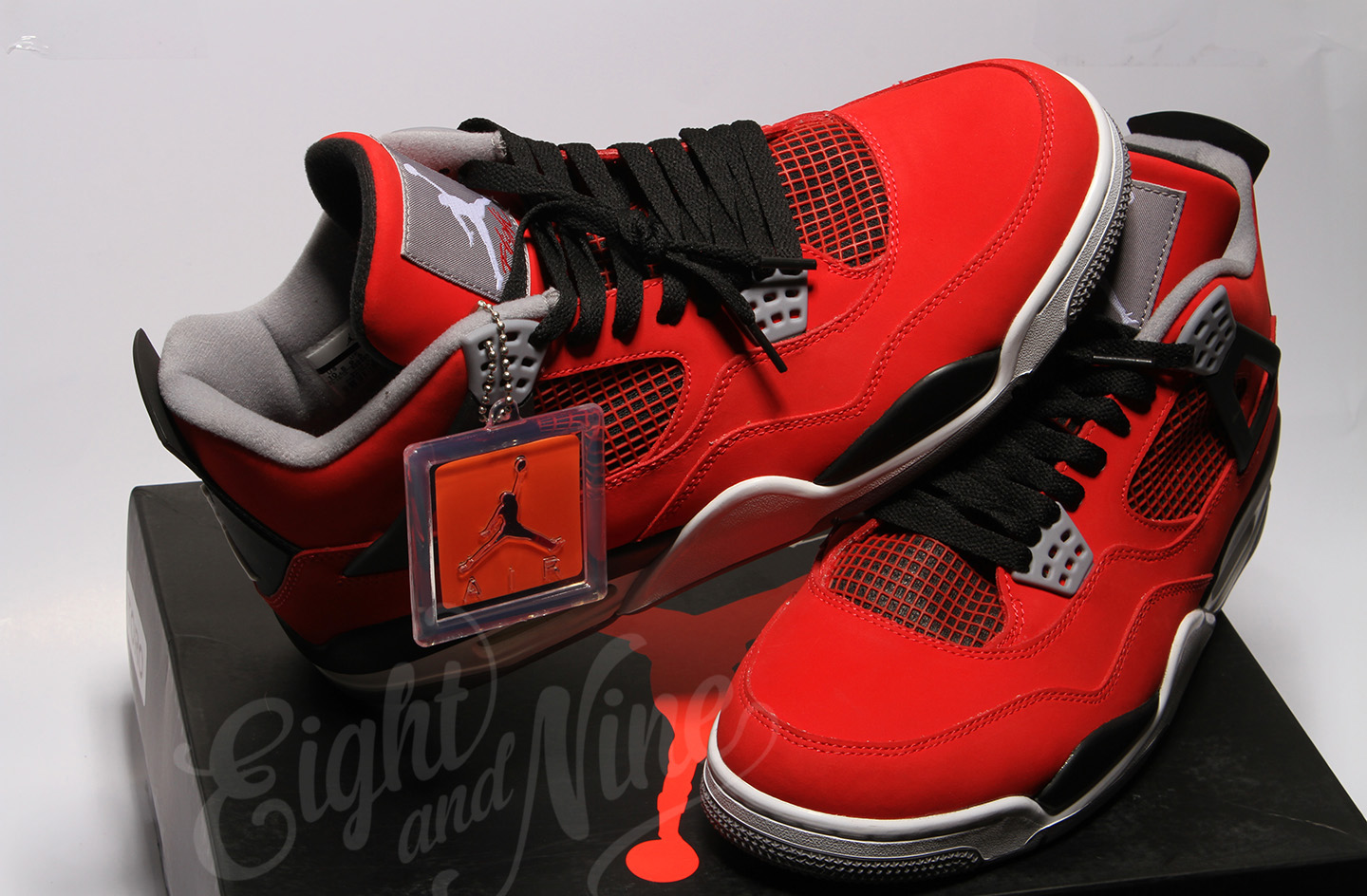 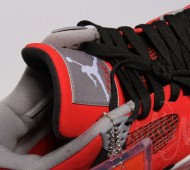 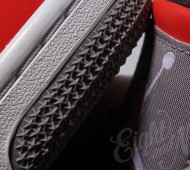 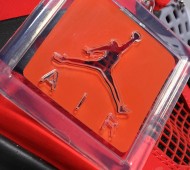 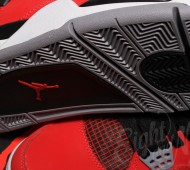 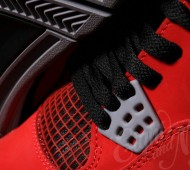 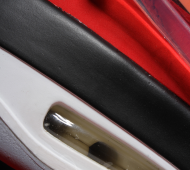 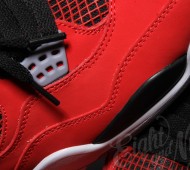 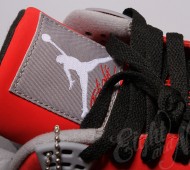 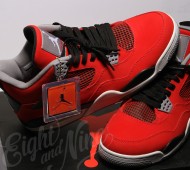