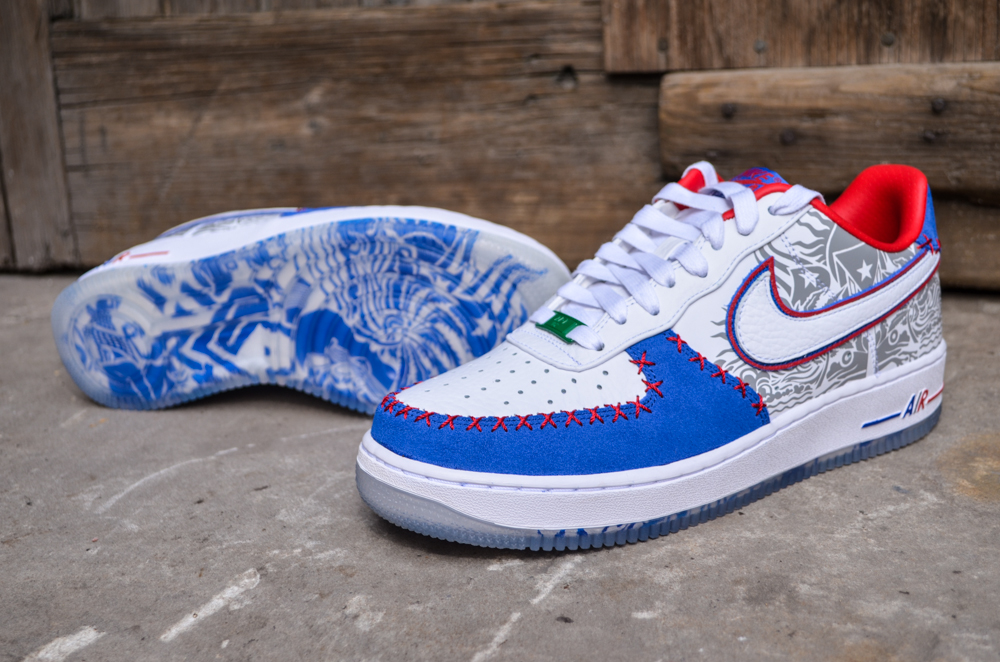 June 1st these Puerto Rico inspired low Air Force 1’s will be hitting retailers, just in time for the National Puerto Rican day Parade in NYC June 9th. Its been awhile since Nike dropped the first Puerto Rico Air Force 1’s so it was only right to release a new one, the sneakers design has come along way from the first release. These 2013 Puerto Rico AF1’s feature a lazer upper complimented by a blue front and heal tab hit with some dope red accents, like the lining and the crossed stiching on the toe. The sneakers is decked out down to the translucent out-sole which also features a royal blue design that make the sneaker even better. The lazering on the shoe displays a wide array of Puerto Rican symbols like the Islands National animal the “Coki” which is a small frog that has been featured on the previous “PR” AF1’S. Checkout the gallery below for a better look at the Puerto Rico Air Force 1’s. 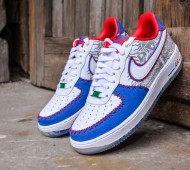 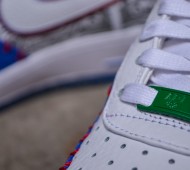 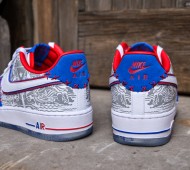 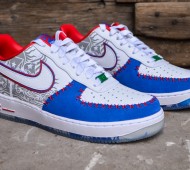 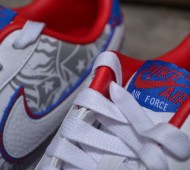 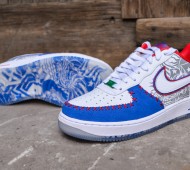