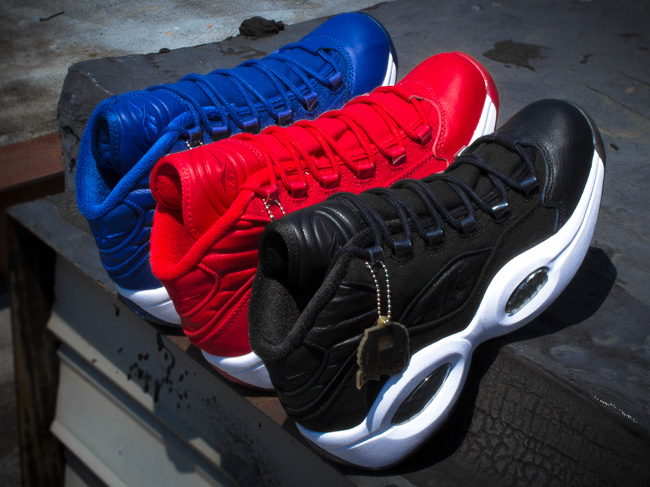 A month ago we gave you the first looks at the Reebok Question “Canvas” pack that features three different canvas Question’s, now we have an official release date scheduled for June 7th. In a summer full of releases its easy to over look a release with so much going on, but these will definitely stand out amongst the crowed. The pack is composed of three sneakers  red, black and blue solid canvas uppers which were paired up with white soles making these super clean. Checkout the gallery below for a better look at the “Canvas” pack and keep it locked here at 8and9.com for more. 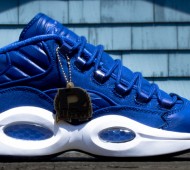 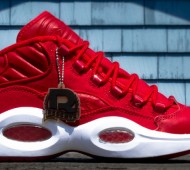 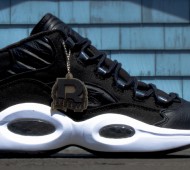 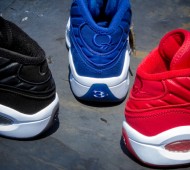 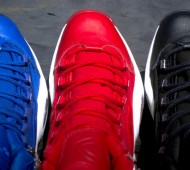 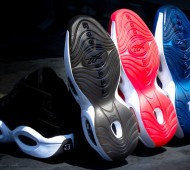