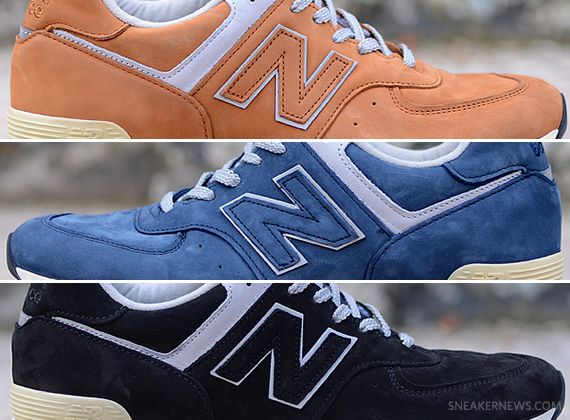 Here’s a look at the New Balance 576’s set to come-out this july for the summer season. Three timeless color-ways will be on peoples wish list this summer that all feature premium suede uppers. The layout for the color-schemes was very traditional a white sole combined with gray accents that can be seen throughout the sneaker were paired up with all suede colored uppers such as black, blue and clay. The 576 is usually seen with a little mor mesh and leather so its nice to see a different version of this timless silhouette. Stay tuned here at 8and9.com for more images and an exact release date for these upcoming New Balance 576’s. 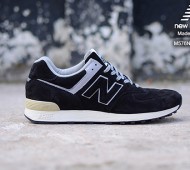 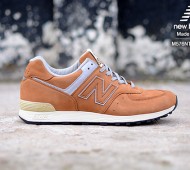 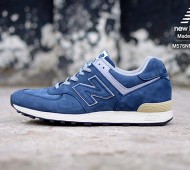