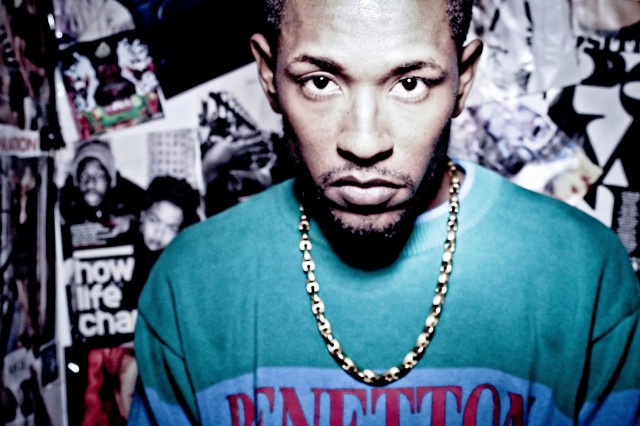 @Layne Harper Layne Harper flew to New York City to perform live @SOB’s for BET Music Matters. Join Layne at Smash Studios where legends such as Michael Jackson, Jay-Z, Kanye West, Rob Zombie, Aventura and more has either recorded or held sound check in this location. Also, The Source Magazine stops by to interview Layne for an exclusive interview. This video gives you a day in the life of Layne Harper.