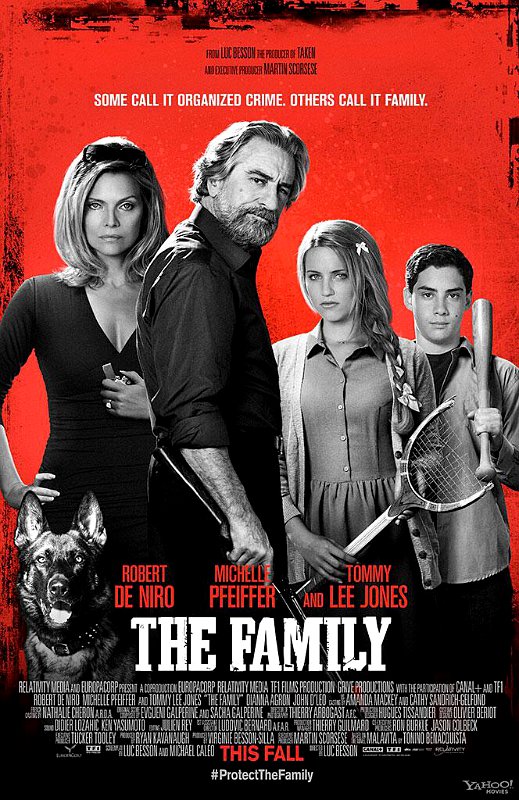 Robert De Niro returns to his element in the gangster comedy The Family. Directed by Luc Besson, who is no stranger to quirky comedies that are equally served by his action roots, The Family tells the story of the notorious Manzoni family. The Manzonis are headed by Fred (De Niro) and his wife Maggie (Michelle Pfeiffer), whose family is relocated to Normandy under the witness protection program after Fred snitches. Keeping a watchful eye on the family and innocent French locals is the federale assigned to them, played by none other than Tommy Lee Jones.

A blend of comedy, action and plenty of cross-cultural awkwardness, The Family is due in theaters this September 20.