Are Foamposites getting a bit out of hand in terms of colorways? The resounding response to the teaser image we showed you yesterday seemed to voice that opinion, but there’s no doubt that Foamposite colorways that aren’t tonal will always garner that mixed reaction early on. The “Thermal Map” graphic on the upper does sorta fall in line with the “Weatherman” that has been experiencing the same hot-and-cold stance, but the Posite line-up in general has been the recipient of far-out experimentation and perhaps this Thermal Map release is just the start of things to come. We’ll provide solid release info soon, so check out the gallery below in the mean-time. 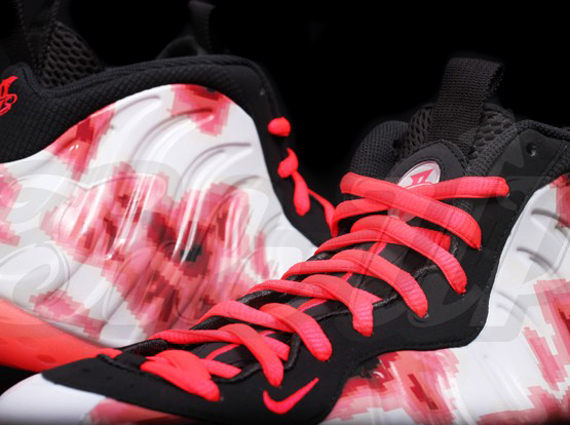 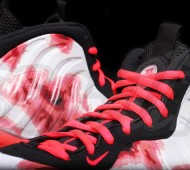 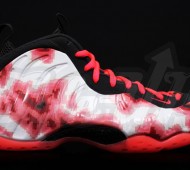 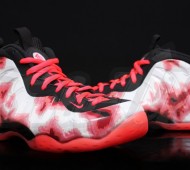 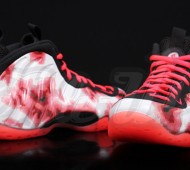