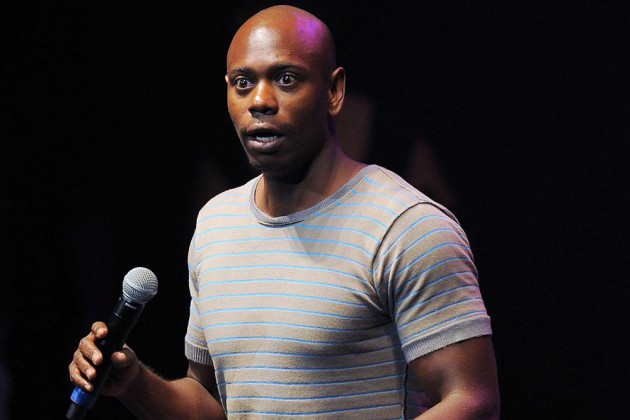 The post Dave Chappelle is Going on Tour…Bitch! appeared first on 8&9 Clothing Co..