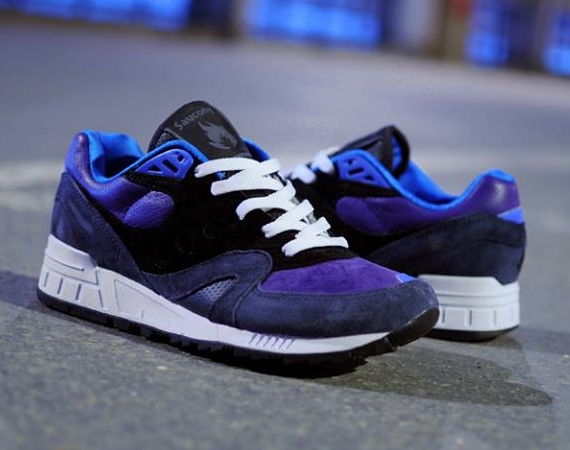 Hanon and Saucony have just teamed up again bringing us another dope collab that feature’s the Shadow Master silhouette. Saucony used this silhouette in their previous collaboration together which had a black and grey upper accented by hints of orange throughout the sneaker. The most recent Shadow Master was dubbed “The Midnight Runner” the name fits this Shadow Master to perfection, the shoes upper is a combination of purple and blue hues contrasted by hints of black giving the sneaker a mid-night feel. The choice to bring back the Shadow Master was no surprise being that Hanon was one of the first to debut this relatively new silhouette. Checkout the Galley below for a detailed look at “The Midnight Runner” Saucony X Hanon Shadow Master’s that are hitting over seas retailers June 29th, and should be making their way state-side soon. Keep it locked here at 8and9.com for more from Saucony. 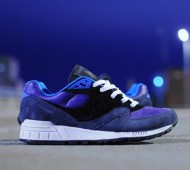 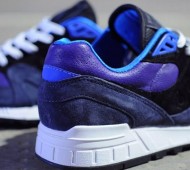 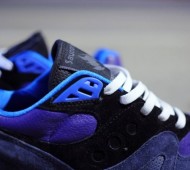 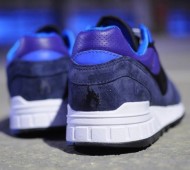 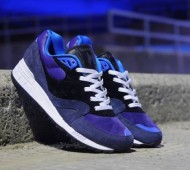 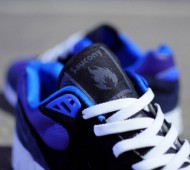 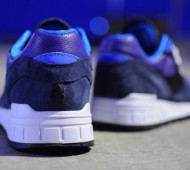 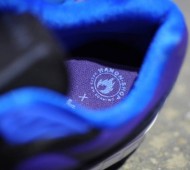