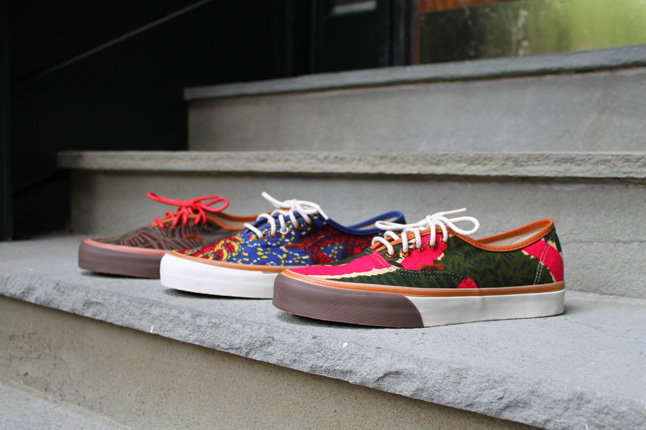 Boston’s vary own Bodega has teamed up with Vans Vault to bring us their latest collaborative masterpiece the “Coming to America” pack. Bodega has been one of the biggest names in Street-Wear for a minute with collabs with almost every brand you could think of under their belts, it was only right that they make the Coming to America pack with Van’s. The pack consist of three pairs of the Vans Authentic LX silhouette, with some dope African inspired all over print uppers hence the coming to america pack. Each sneaker was combined with a classic Vans white sole contrasting the colorful uppers nicely. Don’t forget these will be hitting retailers this weekend and they are guaranteed not to last in stock. Checkout the gallery below for a look at all three Vans Authentic’s that are in the Bodega X Vans Vault “Coming to America” pack. Keep it locked here at 8and9.com for more from Bodega, Vans and all your favorite brands. 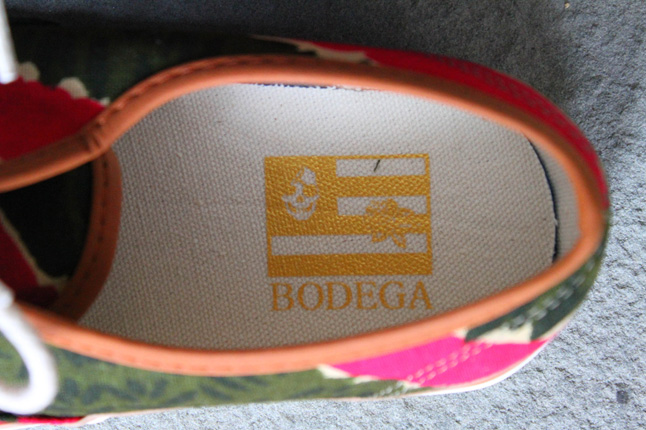 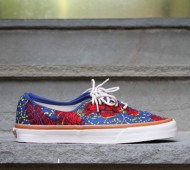 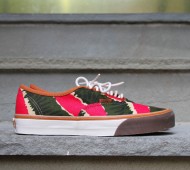 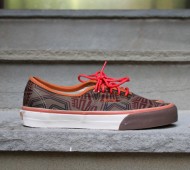 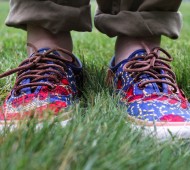 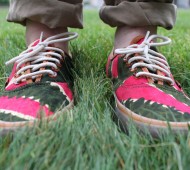 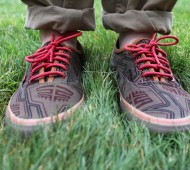