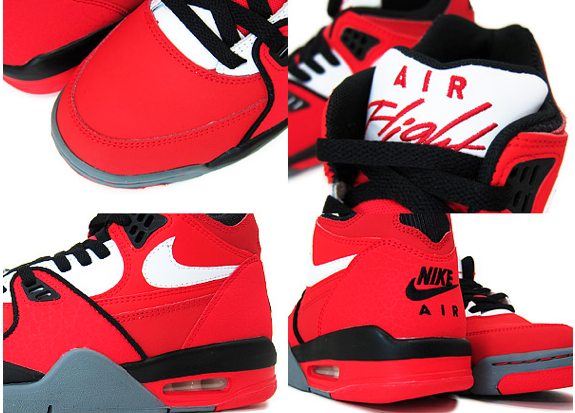 Looks like the Air Flight 89 has taken a page out of its cousin’s book with the latest color-way which is the same color-scheme as the “Toro” Jordan 4. The Air Flight ’89 and the Jordan 4’s released the same year, and were both designed by Tinker Hatfield which explains why their are similarity’s in both silhouettes design. Now not only do they share a similar build, they also share a color-scheme. These Air Flight ’89’s have and all suede red upper combined with grey, black and white accents making this color-scheme even more classic. Although the sneakers share a similar color-way this Flight ’89 is as of now limeted to over seas retailers. Checkout the gallery below for a better look at the “Toro” Nike Air Flight ’89, keep it locked here at 8and9.com for updates and info regarding a US release date. 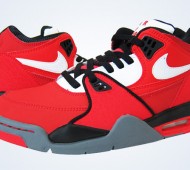 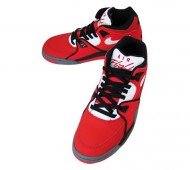 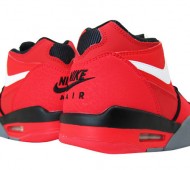