Earlier this month we gave you a look at the mint Air Max 1’s from the “Vachette Pack” releasing June 29th. At the time we only had images of the mint color-scheme, but now we have word that two more color’s will be releasing along with the mint color as apart of the “Vachetta Pack”. Just like its mint counterpart the sneakers feature a cream colored leather on the bottom half of the upper combined with patent leather on top to make it a two toned color-way, in pink and yellow. These are perfect color-scheme’s for the summer time nice enough to make the pickest woman happy. Checkout the gallery below for a better look at all three Nike Air Max 1’s from the “Vachetta Pack”. Keep it locked here at 8and9.com for more from Nike and the Air Max 1 silhouette. 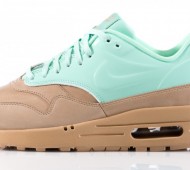 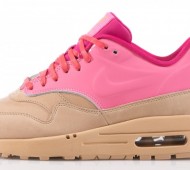 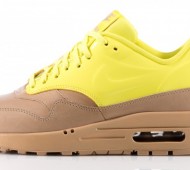 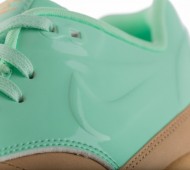 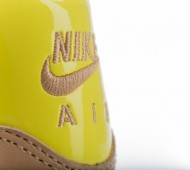 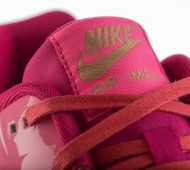