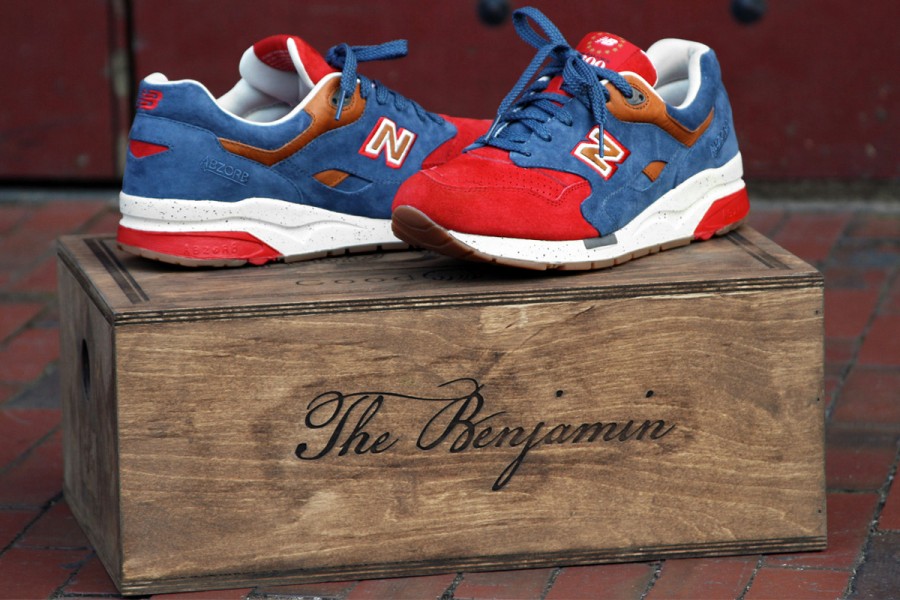 Philly’s own UBIQ has teamed up with New Balance to bring you “The Benjamin” New Balance 1600’s which are set to hit retailers this weekend June 29th. This is one the dopest 1600’s to hit the market in along time UBIQ and New Balance really did their thing on these keeping the silhouette classic with some new school flavor. The upper is all suede blue and red combined with small hints of peanut butter leather that can be seen on the branding and a few accents throughout the shoe, also a white sole with speckles was used to contrast and complete the color-scheme. The Pairs releasing at UBIQ come in a special made wooden box with a Benjamin written in script as a tribute to Philadelphia’s  Benjamin Franklin. Checkout the gallery below for some detailed images, and keep it locked here at 8and9.com for more from New Balance and don’t forget too pick these up June 29th from select NB retailers. 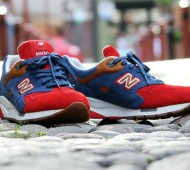 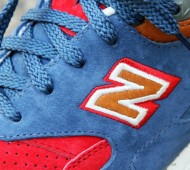 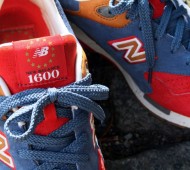 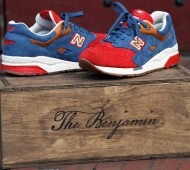 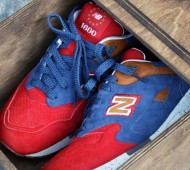 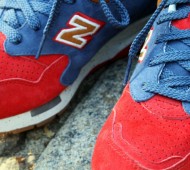