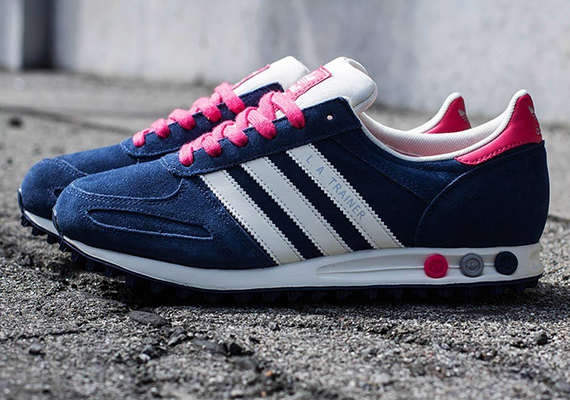 Its been 29 years since the LA 1984 Olympics and Adidas has a special tribute commemorating those olympics with the release of the La Trainer in three dope color-schemes. Although the 30th anniversary isn’t until next year you will be able to get these soon. A handful of over seas retailers received them during spring, so that means they will be making their way to the states any day now. The La Trainer looks more like it should’ve been called the LA Runner the sneakers design looks like all purpose but its inspiration definitely stemmed from a running silhouette. Adidas used some classic color-schemes fitting the LA Trainer perfect bringing you right back to ’84, the sneakers feature a combination of suede and mesh with the LA Trainer running across the third stripe on the side branding. Take a look at the images below for a better look at the three color’s in the La Trainer and keep it locked here at 8and9.com for a release date. 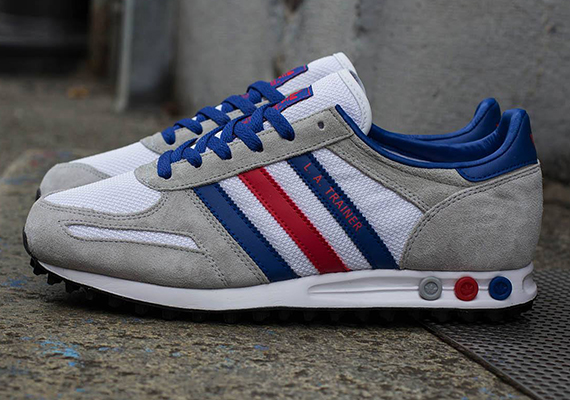 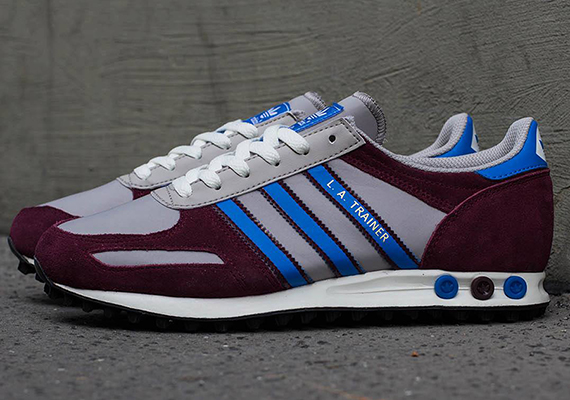