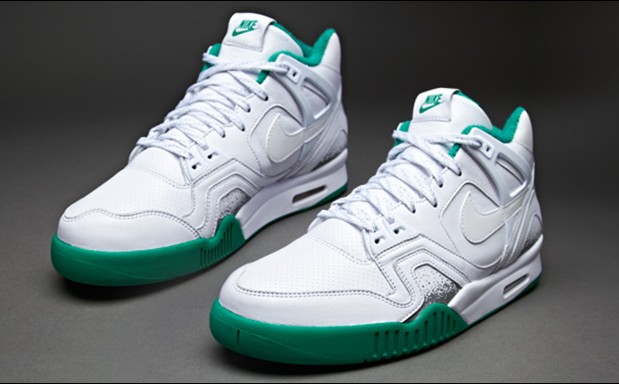 The Nike Air Tech Challenge II’s have made their way back to Nike’s Roster, with the recent news that Andre Aggasi was teaming back up with Nike fan’s were excited to see what new silhouettes would release and what old-school favorite’s would make a come back. Now we finally have some images of the latest Aggasi creation the Air Tech challenge “Wimbledon” edition. The “Wimbledon” Air Tech features a very clean color scheme, with a premium white leather upper which was combined with accents of silver throughout the shoe and accents of green representing “Wimbledon” making for a classic look. Seeing these one can only imagine what else Nike is cooking up in Andre Aggasi’s legendary silhouette’s. Take a look at the gallery below for some detailed images that give you a few up close looks of this dope tennis classic. Keep it locked here at 8and9.com for more updates on both Air Tech Challenge Silhouette’s and Nike. 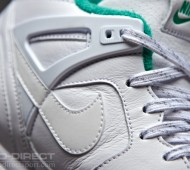 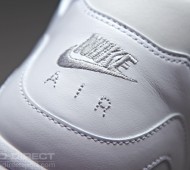 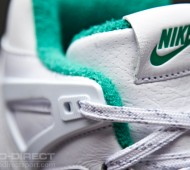 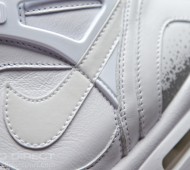