The much-anticipated “Country Camo” Pack by Nike was launched today at the Seek Exhibition in Berlin. The altogether six sneakers including Air Max 1, 90, 180, BW, 95 and 97, all sport camouflage patterns drawn from different countries’ military archives. Nike pays homage to these countries and cultures that have made the Nike Air Max an international icon including nations like France, Germany, Italy, Japan and the United Kingdom. via HS 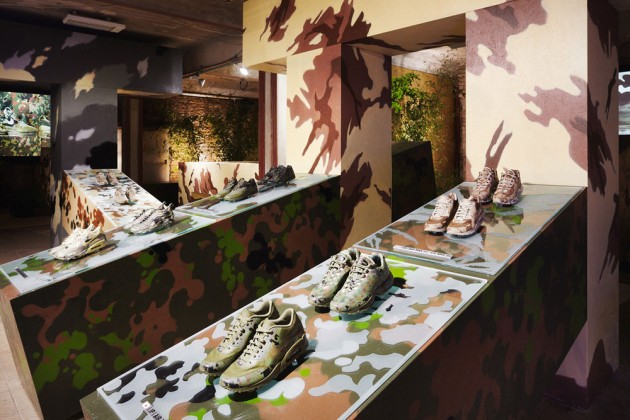 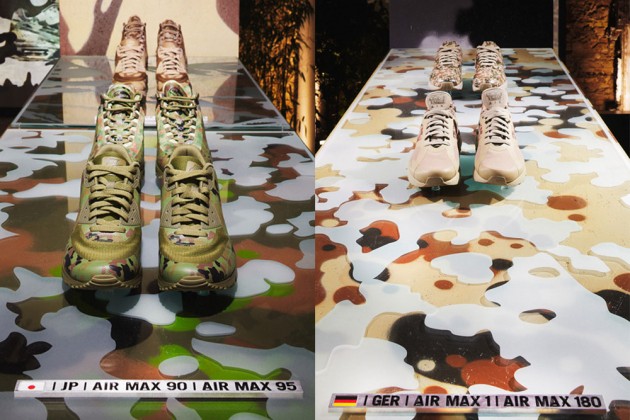 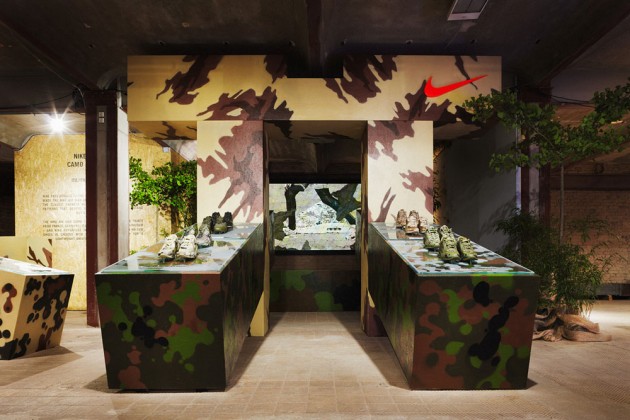