“Camouflage is a frequent sight in the sneaker game, no doubt about that. However, none of those releases garnered even half as much attention as Nike‘s much anticipated “Country Camo” pack that comprised a wide array of different Air Max silhouettes dressed in camouflage patterns found in their respective countries’ military archives. While the first drop already hit the shelves last month, the second one including the Air Max 180 Germany is scheduled for release on August 17. We will, of course, keep you posted on where to get a hold of them” via HS 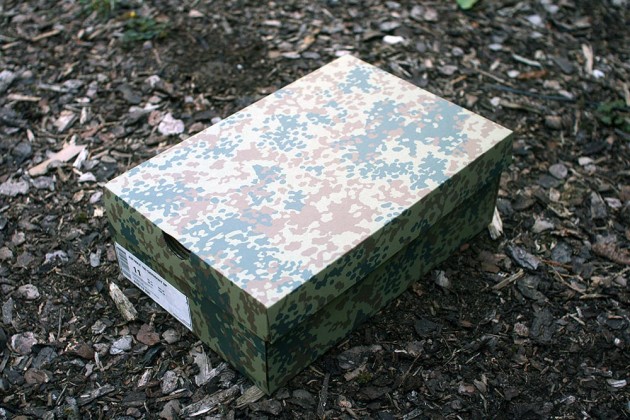 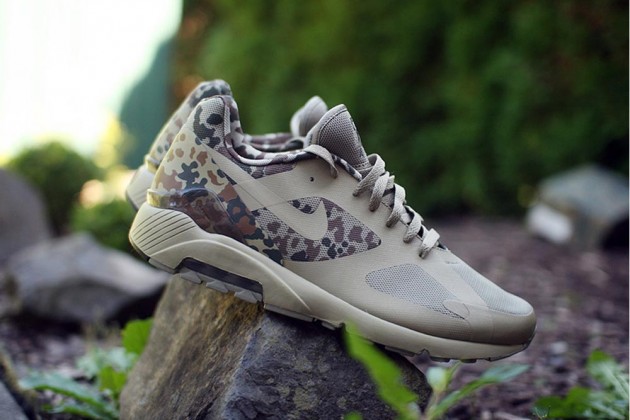 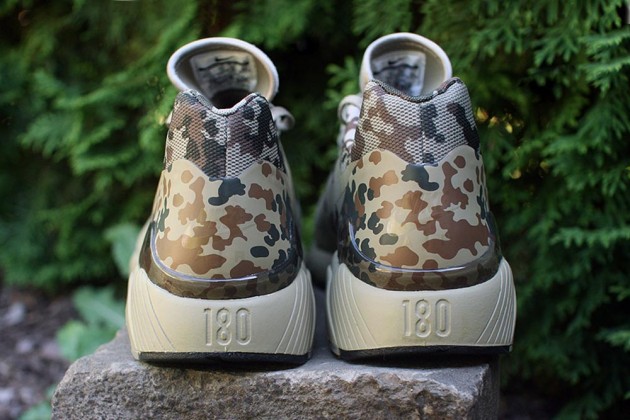