“Today Danish toy company LEGO confirmed that official The Simpsons sets will finally be coming in 2014. So far there are no details on the characters that will be featured in the series and an exact release date has also not been confirmed yet, but we will of course keep you posted.

After the recent announcement of the Lego Back to the Future Time Machine DeLorean release, this is once again great news.” via hs 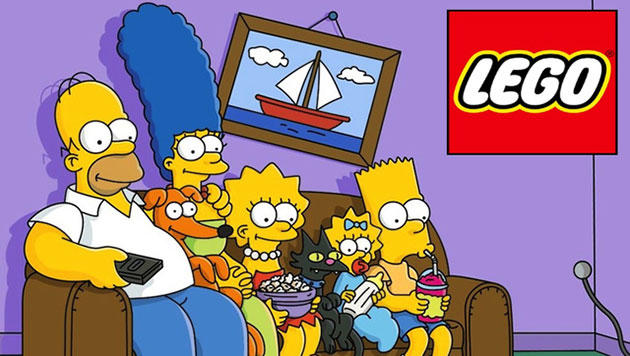