In order to celebrate their 30th anniversary, Casio has teamed up with hip-hop legend Eminem on a G-Shock GDX6900MNM-1. The timepiece takes the newly-revamped XL-6900 watch face and personalizes it with the rapper’s iconology for a watch that is both ruggedly functional and streetwise.

Available in matte black with black dial and black reverse LCD, the GDX6900MNM-1 is reminiscent of Eminem’s hometown, Detroit, the skyline of which is printed in bold red on the upper watch band. The watch face and band loop sport the reverse “E,” while the watchcase back and lower watch band are personalized with an autograph of his alter ego.

The limited edition watch will retail for $180 and release December 2013 through selected retailers and the G-SHOCK NYC Soho store. via HS 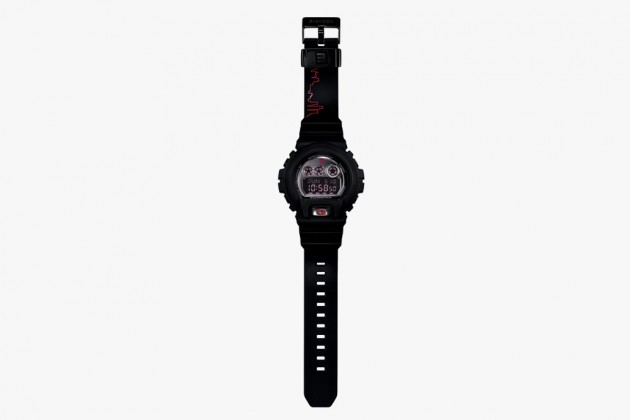 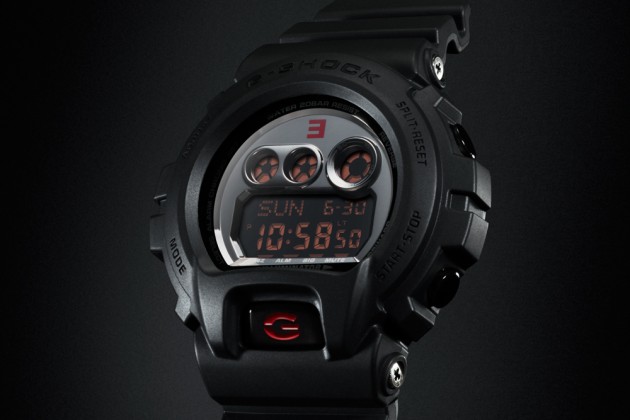