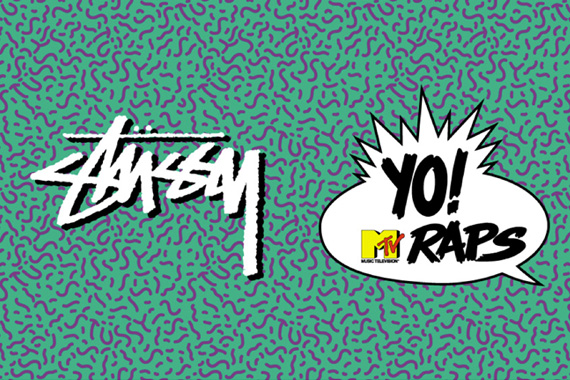 In conjunction with the release of the Stüssy/Yo! MTV Raps collection, Stüssy produced a 2-part documentary entitled We Were All Watching. Part 1, The Importance of Yo! MTV Raps, takes a look at the history of MTV’s groundbreaking music program, and Part 2, Fashion in the Golden Age of Hip Hop examines the trends and styles from that era and how they changed the world.

The post Stüssy x Yo! MTV Raps: The Importance of Yo! MTV Raps appeared first on 8&9 Clothing Co..