It’s that time of the year again for Sneakerheads. August and of course the end of the year during the holidays can be a sneakerhead’s dream and nightmare at the same time. The amount of releases tommorow is insane, and next weekend is popping as well. Lets take a look at the Jordan Fear pack, let us know if you will be copping this pack below. 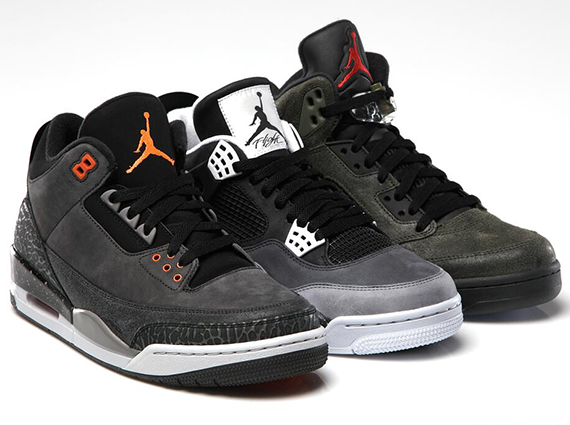