This week BAPE has released a new iPhone 5 case from its Fall 2013 Collection. Using its iconic ABC Camo pattern, the entire case is covered in the much loved graphic of the Japanese brand. You can pick it up now from BAPE stores and the brand’s online store. via HS 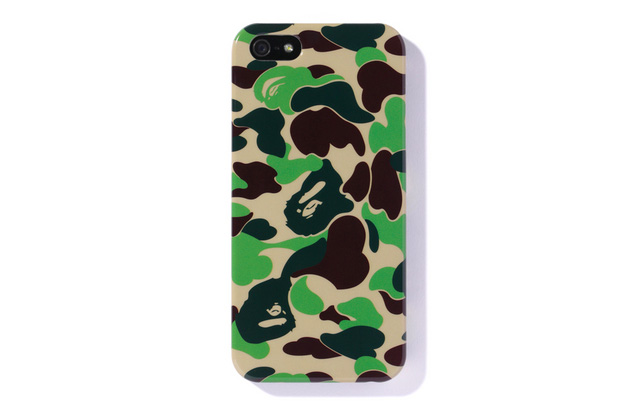