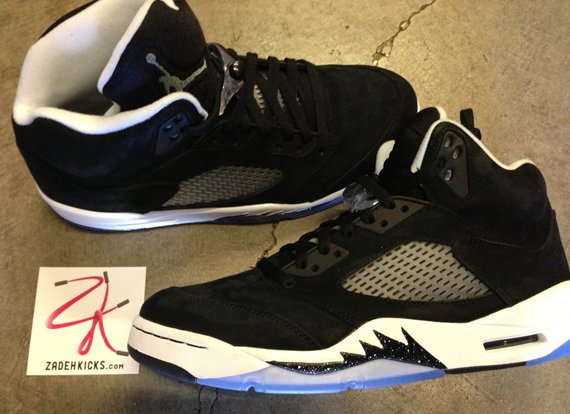 There’s plenty of Air Jordan V heat on the way, but which one is tops? We have the OGs like the Fire Red coming this weekend, followed by one of the most popular Retros in history in the Laney and one of the catchiest colorways in the Bel Air. The Oreo is without question the most basic of the bunch, but it’s this sort of simplicity that many Air Jordan fans tend to gravitate towards. We have a release date of November 29th in the books, but if you want to get ‘em in advance, see what pairs are up for grabs from zadehkicks on eBay. via Sn