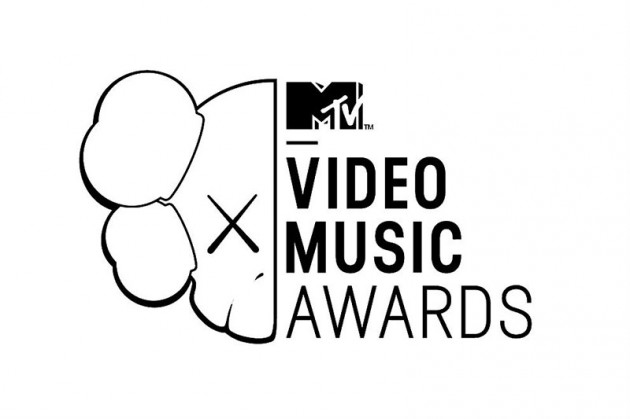 Another music awards ceremony, another load of wildly mixed responses to the resulting award winners. It’s the day after the MTV VMA Awards and for those of you who missed out on the action live – or couldn’t bare to stay up outside of your time zone – we’ve compiled a selection of some of the winners below. Winners include unsurprisingly, Justin Timberlake, and the more surprising, Macklemore for Best Hip-Hop Video. For the full list of winners, head over to the MTV website. via HS

Best Female Video: Taylor Swift – I Knew You Were Trouble

Best Pop Video: Selena Gomez – Come and Get It

Best Rock Video: Thirty Seconds to Mars - Up in the Air