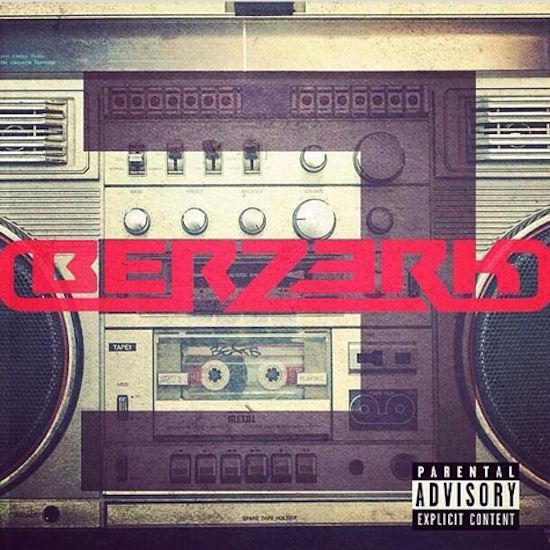 Eminem’s comeback has been brewing for a few months now, and some clever VMA cross-promotion with Beats was all it took to get the ball rolling. Now, “Berzerk” serves as the opening leak for The Marshall Mathers LP 2, due out November 5th.

Riding along with the throwback feel, Slim Shady’s bleached his hair once again and dug up his classic image, perhaps in an attempt to recapture that old magic that’s been absent these last two albums. And just as he’s done so many times before, Em’s made his lead single controversially catchy, sure to make great water-cooler fodder over the next few days. It seems he’s even plucking a recent feather out of Kendricks’ cap, calling out the rest of the mainstream Hip-Hop industry and declaring they’re not up to his level.

One thing is for sure though. By bringing back the Marshall Mathers theme, Eminem will have to be at tip-top shape to satisfy expectations. The original MMLP is arguably his greatest work and matching it will not be an easy task.