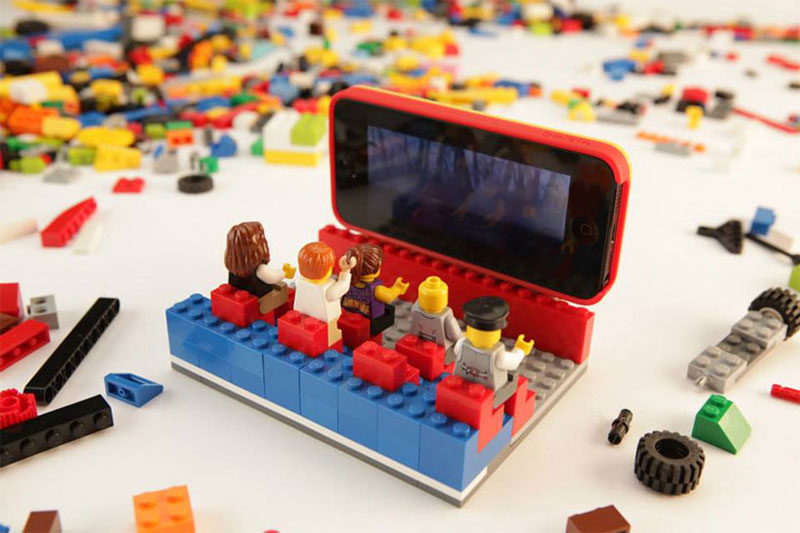 Back in February we announced that Belkin would be teaming up with LEGO on a multi-year licensing partnership to create “innovative and fun accessories” for mobile devices. They’ve now officially announced the release of their ‘builder case.’ It’s designed with a hard plastic back for scratch-resistance and a semi-flexible outer frame for shock-absorption. But the molded design of the back means it can accommodate those LEGO bricks, in any way you want to build them. You can buy the case now direct from Belkin and watch the video below for some inspiration on what to create. 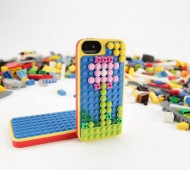 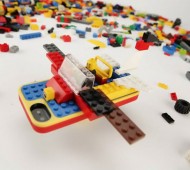 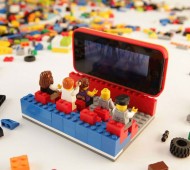